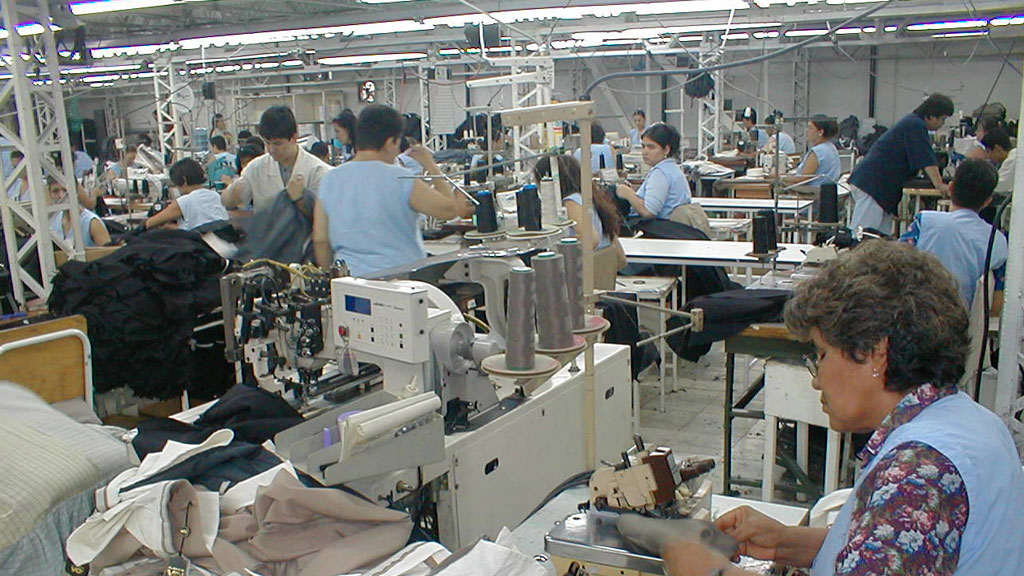 Colombia’s National Police on Wednesday warned that the Mexican Sinaloa Cartel and other drug trafficking organizations are using the local fabric and textile industry to launder money.

Customs Police director General Gustavo Moreno told local press that the smuggling of textiles is linked to the money laundering activities of the Sinaloa Cartel and other internationally operating drug trafficking organizations.

Moreno stated that “a total of more than two million meters of fabric and more than nine million units of clothing were seized.”

Colombian authorities arrested 219 people for crimes linked to the smuggling of textiles in 2014, said the official. Most of the suspects were either charged with bringing contraband goods into the country or for their involvement in facade construction companies to launder money.

The Sinaloa Cartel has had ties with Colombian drug traffickers since the 1990s. The Mexican criminal organization is currently alleged to be working with the neo-paramilitary Urabeños drug trafficking organization and leftist rebel group FARC.