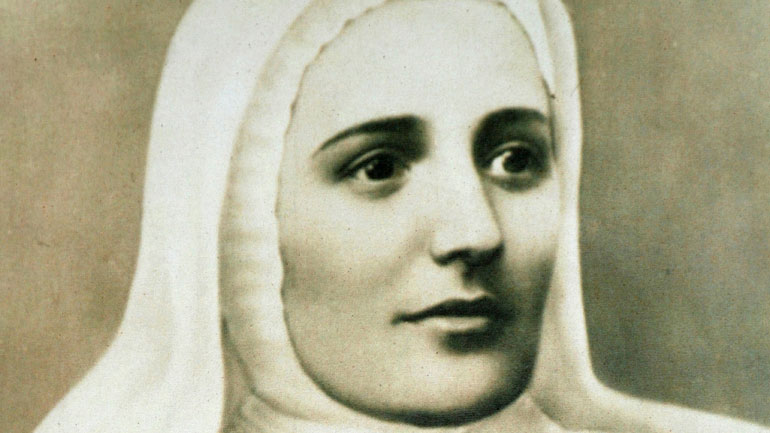 Colombia’s first saint to be honored with commemorative coin

In a speech made in Jerico, the birthplace of Saint Laura, he announced the creation of these coins in memory of the nun. Laura Montoya, also known as Laura of Saint Catherine of Siena is remembered for her missionary work with indigenous people of South America and as a strong role model for the women of the continent.

Saint Laura was canonized in 2013, becoming the first saint of Colombia. During this time Santos announced initial plans to honor her, now confirmed this weekend in the creation of the memorabilia in her name.

Montoya was born in 1874 in the town of Jerico, in the south-western province of Antioquia. She herself came from an extremely poor background, after her father died when she was young the wealth of her family was confiscated, she later went on to work with the destitute living in the jungles, those whom others claimed at the time had no soul.

In 1914 she founded the Congregation of the Missionary Sisters of Mary Immaculate and St. Catherine of Siena this community worked to help the indigenous tribes of Colombia, Venezuala and Ecuador. Today this work has now spread to 19 countries helping thousands.

Sister Ayda Orobio Granja, Director General of the Congregation of the Missionary Sisters of Mary Immaculate told Caracol Radio that the Bank of the Republic has asked for that hang’s in Saint Peter’s Square that was used on the beatification and canonization recognising Laura Montoya as a saint.

The religious community will be the first to acquire these coins that will be merely commemorative and will hold no commercial value.

Sister Ayda reported the message behind the coin to be “a reminder to all who have the opportunity to take and get it, feel the satisfaction that our country has people who give us these great values ​​we need, that capacity of the Colombian people to give the best, that invitation to be better”.