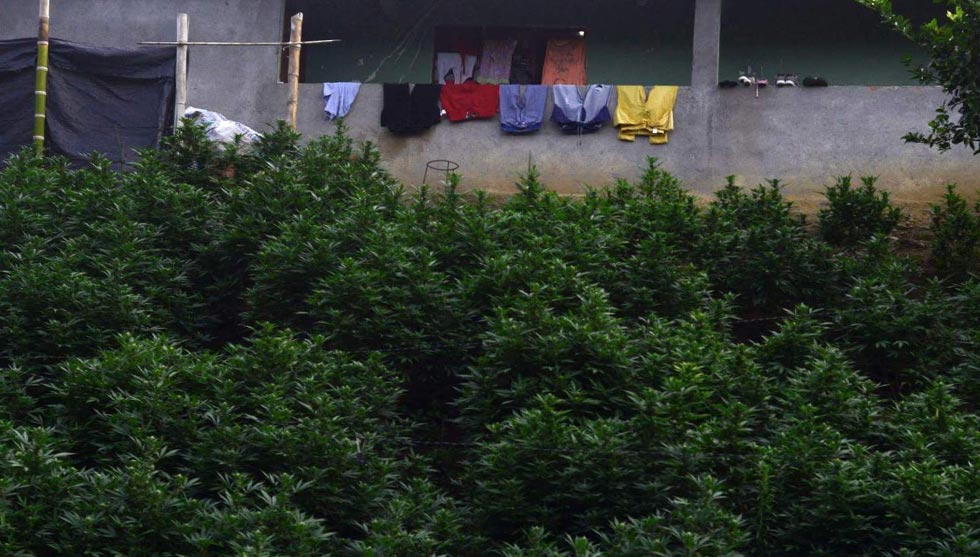 Dozens of marijuana growers in one of Colombia’s most war-torn regions have formed the country’s first legal medical marijuana cooperative.

The province currently produces more than half of Colombia’s illegal marijuana, but a legal framework is being set up that will allow the farmers’ co-op to provide marijuana for medical purposes.

Colombia recently legalized the production of medical marijuana and government plans include the granting of licenses to pharmaceutical companies to process, cultivate, and export Colombian marijuana.

The initiative stems partially from peace talks with leftist FARC guerrillas in Havana, Cuba, where the issue of eliminating illegal cultivation of crops like coca and marijuana was one of the main issues on the agenda.

The government has stepped up these programs so that the local farmers won’t suffer if and when FARC sign a final peace deal.

The FARC have vowed to work with local communities like the one in Cauca to eradicate illegal crops if the peace agreement is signed.

In practice this has already begun. The guerrilla group recently began its participation in a pilot crop substitution program in the northwestern Antioquia province.