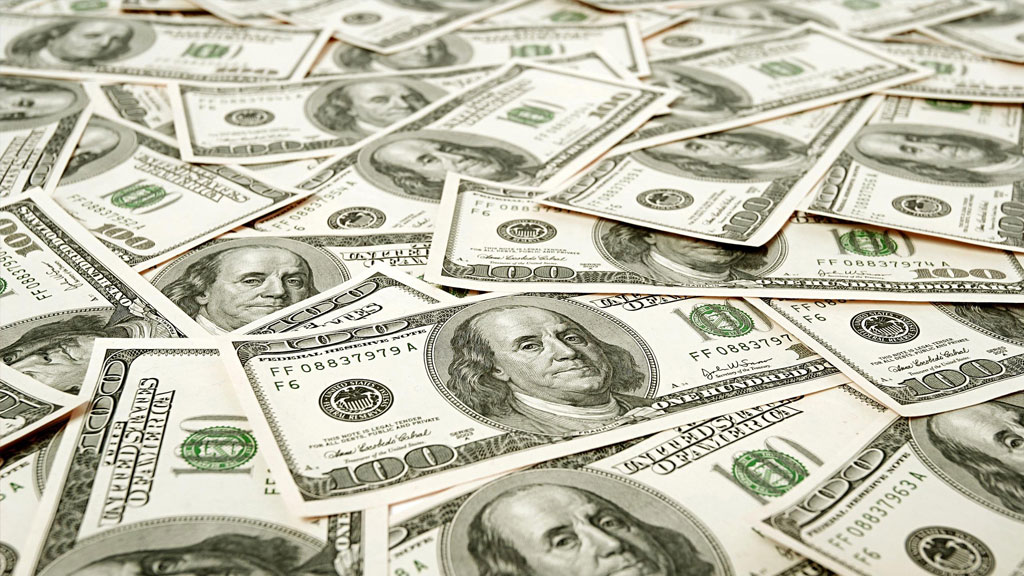 Colombia’s external debt continues to balloon at a pace far more rapid than the country’s GDP growth, according to the central bank.

Colombia’s external debt grew by 10% during 2014, hitting more than $100 billion for the first time ever, and doubling the GDP growth rate during the same period.

Viewed another way, total external debt is now equivalent to 25.81% of Colombia’s GDP, a level not seen in 10 years.

This figure takes into consideration the IMF’s 2014 GDP estimation of $388 billion for Colombia against the Central Bank’s newly released external debt figures.

Public debt increased approximately 15% during 2014 and private debt went up just 4% when compared to the previous year.

The World Bank defines total external debt as the “debt owed to nonresidents repayable in currency, goods, or services.”