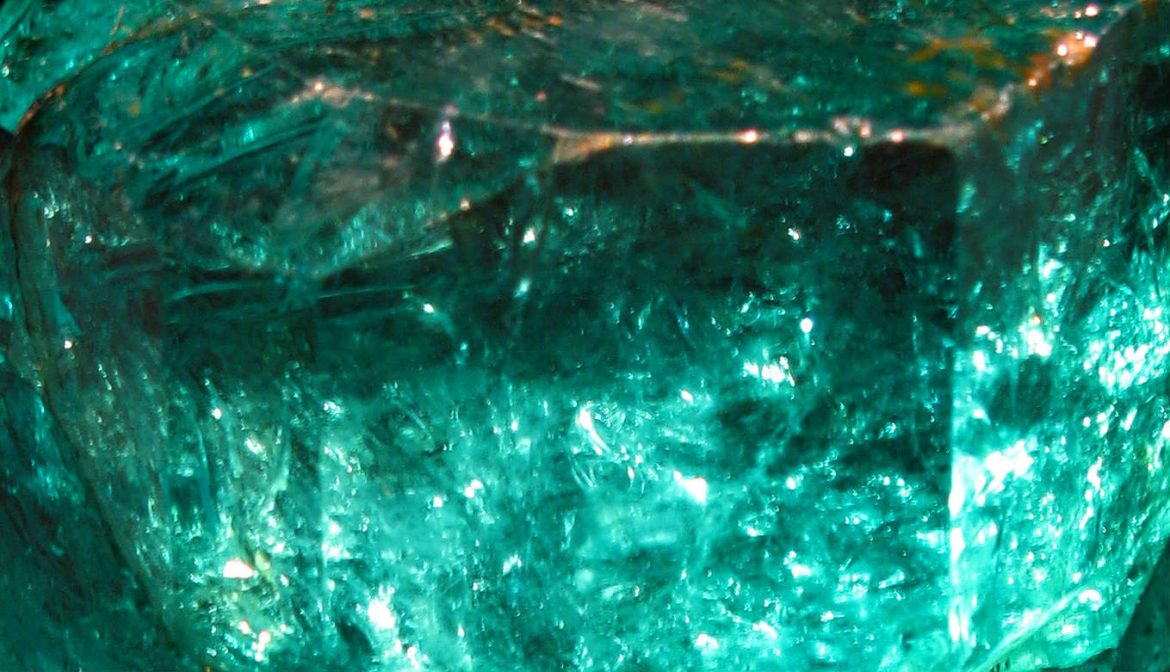 Colombia’s emerald industry has had trouble cutting links with organized crime and violence.

Decades after the “green wars” over control of the mines in eastern Colombia, the United States said Tuesday it had added eight businesses associated with emerald kingpin Pedro Rincon to its “kingpin list.”

Rincon, also known as “Pedro Orejas,” six of his brothers and his brother-in-law were put on what is essentially a blacklist of suspected drug traffickers prohibited from doing business with the US, amid investigations regarding alleged involvement in drug trafficking and money laundering.

The action against the Rincon family attempts to “shut off the flow of Colombian cocaine proceeds through the Rincon Castillo drug trafficking organization’s elaborate network of emerald mines and other seemingly legitimate enterprises,” according to the entity.

Rincon, who is currently serving a sentence in Picaleña prison in the central Colombian city of Ibague for trafficking, manufacturing and possession of illegal firearms also faces extradition to the US to answer before a Florida court.

The restriction imposed by the Office of Foreign Assets Control of the United States (OFAC) places a blockade on companies’ transactions and will greatly dilute their influence in the emerald industry.

As a result of today’s action, any assets in which these persons have an interest in the United States or in the possession or control of U.S. persons must be blocked and reported to OFAC.  OFAC’s regulations generally prohibit all dealings by U.S. persons or within (or transiting) the United States that involve any property or interests in property of blocked persons.

The Clinton List is the colloquial term for the US Treasury Department’s Specially Designated Nationals List (SDN), compiled by the OFAC and has targeted Colombian individuals, businesses and even football clubs for decades in an attempt to combat drug trafficking and money laundering.

“The United States is committed to fighting cartels engaged in cocaine trafficking and the violent networks they have cultivated to wash dirty money and transport these dangerous drugs,” read the OFAC statement.

Pedro Orejas became one of the leading figures in the Colombian emerald trade in April 2013 when controversial “emerald czar” Victor Carranza died at age 78.

Orejas who is described as “an associate” of Horacio de Jesus Triana, another powerful figure in the emerald industry has been as the center of controversy in central Colombia as powerful families and illegal armed groups vie for control of the lucrative sector.

According to the US Treasury Department, “since at least 2002, Colombian narcotics trafficker Pedro Rincon Castillo regularly distributed cocaine shipments, including in multi-ton quantities, from Colombia to Venezuela, Mexico, the Dominican Republic, Haiti, and elsewhere, with the intention to import into the United States.”

He was arrested in 2013 and sentenced to 20 years, however he “continued to commit crimes in money laundering and drug trafficking,” according to the statement.

The department also pointed out that his “organization operated with laboratories in Boyaca and, apparently, have ties with Clan Usuga and the Sinaloa Cartel.”

A history of crime and violence in the emerald industry

According to analysis site Insight Crime, the first emerald mines in Colombia were legalized by the government in 1953. But the miners were left to resolve their disputes on their own, which they usually did with guns.

The “Green War” broke out in the 1960s, as emerald magnates used paramilitaries to defend their turf from guerrillas and drug traffickers chasing the industry’s big profits and money laundering potential.

In 1985, major Colombia drug cartels became embroiled in the conflict, attempting to take control of the emerald mines.

According to government sources, about 3,500 people were killed in fighting across Colombia between 1984 and 1990. The fighting ended in the early 1990s when the late Carranza forged an uneasy peace, with the help of now-Bishop Pabon, between conflicting interests.

While the violence has not reached the same levels, the emerald industry continues to be plagued with links to organised crime organizations.