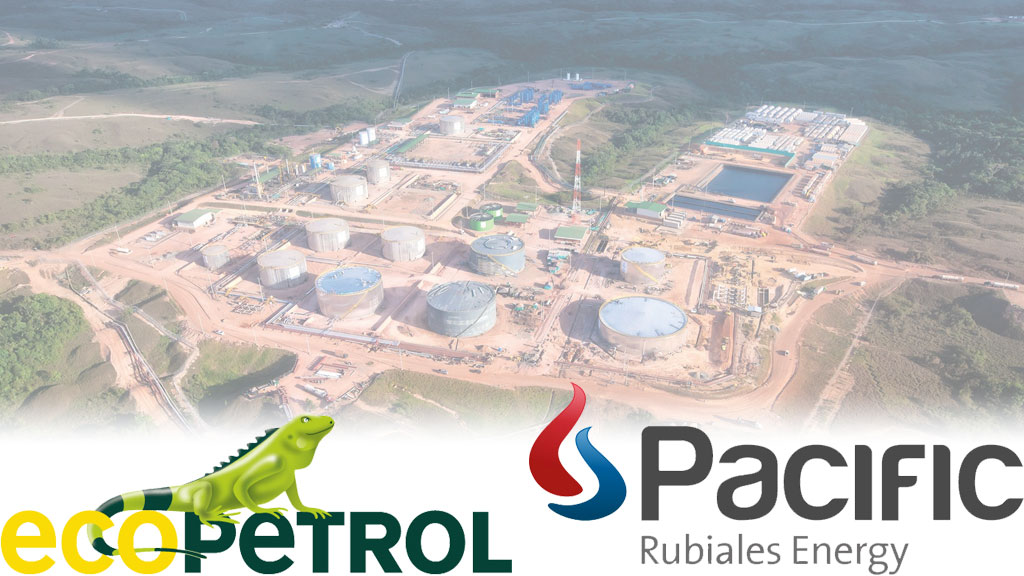 Colombia’s state-run oil company Ecopetrol will not extend its contract with Toronto-listed Pacific Rubiales to operate the country’s highest-producing oilfield, the company said on Friday.

Under the contract, set to expire in the first half of 2016, Ecopetrol has rights to 60 percent of the production at the Campo Rubiales oilfield, while Pacific has the remaining 40 percent.

“Ecopetrol and Pacific Rubiales Energy have agreed not to extend the participation contract,” the state-owned company said in a statement.

“Ecopetrol will evaluate different alternatives for the operation of Campo Rubiales. For its part, Pacific Rubiales Energy will study the possibility of presenting a proposal to operate this asset.”

Ecopetrol is taking the field back to add additional output to its books, and amid broad congressional support for the move.

Pacific Rubiales said it had nothing to add beyond the Ecopetrol statement.

The change comes amid a precipitous fall in income for oil exporters across the world after prices more than halved. Crude is the largest export and source of foreign exchange in Colombia, Latin America’s fourth biggest oil producer.

A Pacific Rubiales executive told Reuters last year before oil prices had begun to drop, that the company’s investments in production elsewhere in Colombia would compensate for the possible loss of the Campo Rubiales operating contract.

The Canadian company had been hopeful heat-based technology known as STAR would roughly double recovery of reserves from the field from about 15 percent, and secure the renewal of the operating contract.

However, with oil prices slumping, producers like Ecopetrol and Pacific Rubiales, who between them produce the lions’ share of Colombia’s million barrel daily output, have had to slash investments, stall some exploration and lay off workers.

Diego Usme, stock analyst at Bogota brokerage Ultrabursatiles, said he saw the news as “neutral for Ecopetrol and negative for Pacific Rubiales.”

Though Colombia’s largest company will gain 70,000 barrels per day output by taking full control, the aging field is expected to need investment to sustain output, he said.

Production at the Campo Rubiales field, located in southern Meta province, was just above 160,000 barrels per day in January.

The main oil workers’ union said on Friday it could start a threatened indefinite strike on March 19, in protest at the layoffs of contractors throughout the country’s oil sector and Ecopetrol plans to sell off some assets.