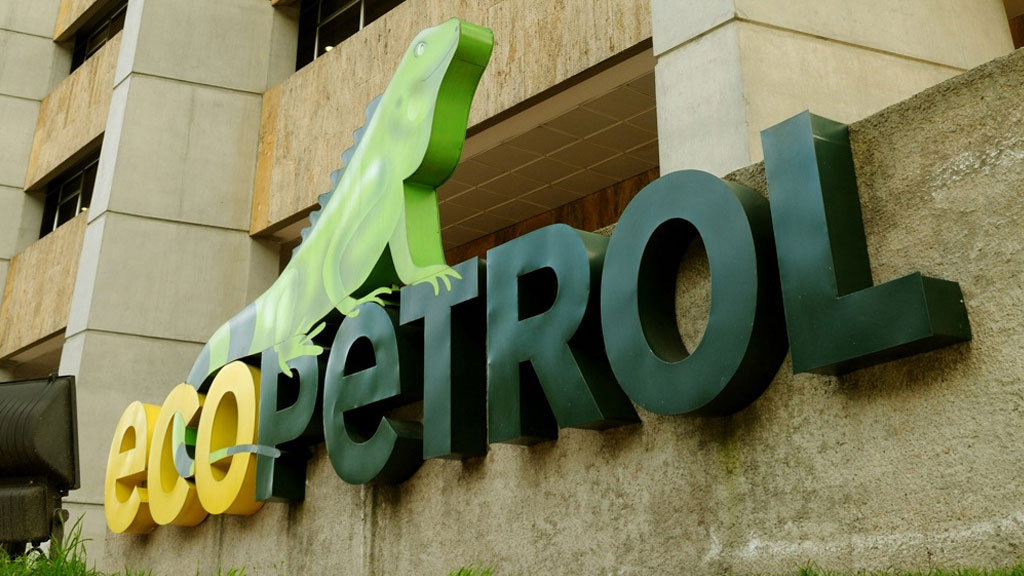 Colombia’s state-controlled oil producer Ecopetrol on Tuesday reported a 62.2% drop in quarterly profit due to the global plunge in oil prices and costs incurred because of rebel attacks.

The company posted a third quarter net profit of COP654.1 billion ($212.8 million), compared with 1.73 trillion pesos in the year-ago period.

Earnings before interest, taxes, depreciation and amortization fell 25.9% to COP4.69 trillion in the third quarter.

The company’s consolidated oil and gas production for the first nine months of the year was 761,000 barrels per day, despite attacks on pipelines by leftist rebels, the company said in a filing to Colombia’s financial regulator, a 1.1% increase from a year ago.