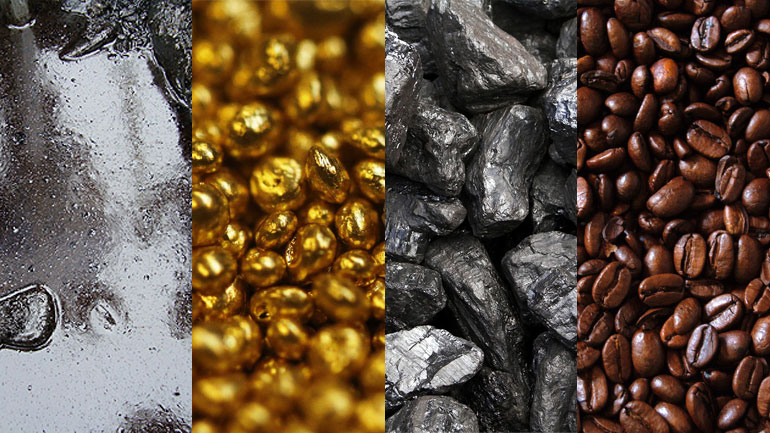 Many in Colombia’s commodity sector see a falling currency as a boom for exports. Here is why they are wrong, and why that’s a good thing for the Colombian economy and for investors.

The precipitous fall of the Colombian peso against the US dollar has been as surprising as it has been sudden, closing this week above COP2,935 and charting a course that seems destined to take it beyond the COP3,000 barrier.

The drop represents a 36% difference from only one year ago, when the currency traded at 1,886 pesos to one US dollar.

The driving force behind the currency’s collapse has been the falling price of petroleum, which accounts for 49% of the country’s exports. The price of petroleum has collapsed 52% year-over-year, and an amazing 58% since the most recent high of $110 in August 2013.

The country’s introduction this year of the “Impuesto a la Riqueza”, or “Wealth Tax”, which taxes both individuals and companies annually based upon assets, has only exasperated the problem, further deterring foreign investment and applying additional downward pressure on the nation’s currency.

While one would expect such a sudden currency drop to be inflationary, the Banco de La República, Colombia’s central bank, chose to hold rates at 4.5% at their July meeting. The common theme among economists has been that the currency devaluation is a positive for the economy, making exports cheaper and thus boosting growth in an economy that has officially been in recession since the second quarter of 2014.

Colombian Finance Minister Mauricio Cardenas reiterated that theme on Monday, telling Bloomberg that the peso’s drop is a positive for the economy, “helping other sectors different than oil to expand.”

While Cardenas’ explanation may be accurate for sectors outside of the export economy, the impact on Colombia’s commodity sector is likely to remain unaffected.

The recent drop in commodity prices is driven by simple supply and demand economics, and global demand has softened considerably as a result of the slowdown in China’s economy.

Aside from petroleum, commodities such as coal, gold and coffee have declined year over year by 23%, 15% and 32% respectively. Those commodities are Colombia’s largest exports after petroleum, in aggregate comprising 73% of the nation’s exports and a significant portion of GDP.

A 36% year over year depreciation in the currency, while unprecedented for the Colombian economy, will not necessarily equate to an increase in exports, as it is commensurate with the drop in value of those same commodities. Though now produced at a lower cost in dollar terms, the drop price of those commodities means an equal amount of revenue in pesos for the Colombian economy.

Conventional wisdom would dictate that the expected forthcoming rate increases from the United States Federal Reserve would put even more downward pressure on the Colombian peso. With low commodity prices likely here to stay, it seems self-evident that these levels of the Colombian peso are likewise the new normal.

However as a resource rich country, Colombia’s inflation has remained remarkably steady and new infrastructure projects worth over $20 billion dollars are set to begin in Q4 of this year. Further, increases in the Fed Rate in the United States are indicative of a growing US economy, which is an overall positive for Colombia as a trading partner.  One would also expect that the country’s desperate need for foreign investment will lead to a reversal of the recent push from the left to increase taxes on successful businesses.

In short, though Colombia’s currency drop has not and will not be a boon to exports, it has not impacted the inflation rate either. Unlike other Latin American economies, the Colombian economy has proven itself to be resilient and the currency drop may, in fact, spur economic activity in sectors outside of commodities and be the change agent that the economy needs as it continues to emerge on the global stage.

For foreign investors, the historically weak peso represents an extraordinary opportunity. For those waiting for the right opportunity to invest in Colombia, there is no time like the present.

Author Michael Puscar is the founder and Managing Director of GITP Ventures, an international private equity firm based in Panama, with regional offices in Miami (Florida) and Medellín (Colombia). GITP’s Emerging Market High Tech Fund has invested in 12 companies in Colombia since 2013, focusing upon Latin American enterprises that are dynamic and scalable with an international focus.