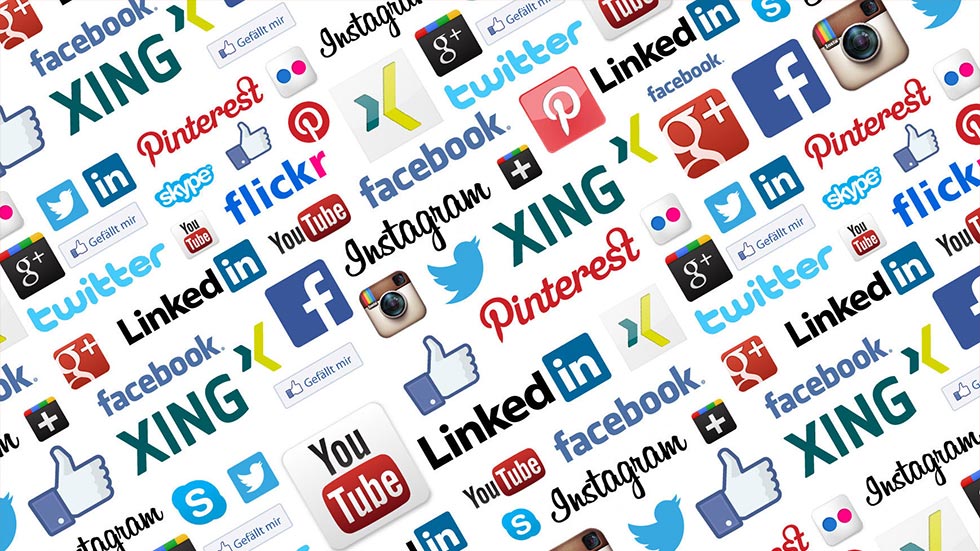 Colombia’s Constitutional Court convicted a woman for posting personal information of a man she claimed owed her money. According to the court, the defendant ignored her adversary’s right to privacy.

The unprecedented decision to restrict the the woman’s social media liberty claimed that Facebook posts can be banned in cases in which the good name and dignity of a person is allegedly under attack.

The woman was asked to withdraw the post which contained a photograph and details of the unpaid debt.

The publication was there for two months and the court stated that it could not be denied that damage had been done.

“It must be reiterated then that the protection and limits mentioned above also apply to the Internet and social networks, in this case Facebook, and remember that the fact that the plaintiff as a user of the platform, their fundamental rights to privacy, the good name, image and honor, are at greater risk of being violated,” said the Court.

The court moved to qualify the decision by explaining that while it understands that freedom of expression is enshrined in Article 20 of the Constitution is no “carte blanche” for libelous, mendacious or disproportionate content.

“Freedom of speech is not a right without limits (…). The slanderous phrases denoting impropriety, humiliations, insults; disproportionate and humiliating expressions that show a harmful intent and not a legitimate offensive end but, on the contrary, defamatory or wrong, are not covered “by the constitutional protection of fundamental rights.

“The aforementioned protection also applies to the Internet and social networks, in this case Facebook (…). The internet will apply the same rules of ‘non-virtual world’, “said the Court.

In the case, the judges considered it proven that “the rights to the good name and honor were significantly cracked” with the publication on social network, and noted that the only clearing the message does not change the negative image could not create the affected, so also ordered a proportional apology published.

In this decision the court pointed out that it considers there to be a distinction between regular media and social networks but both are subject to ruling regarding freedom of expression.