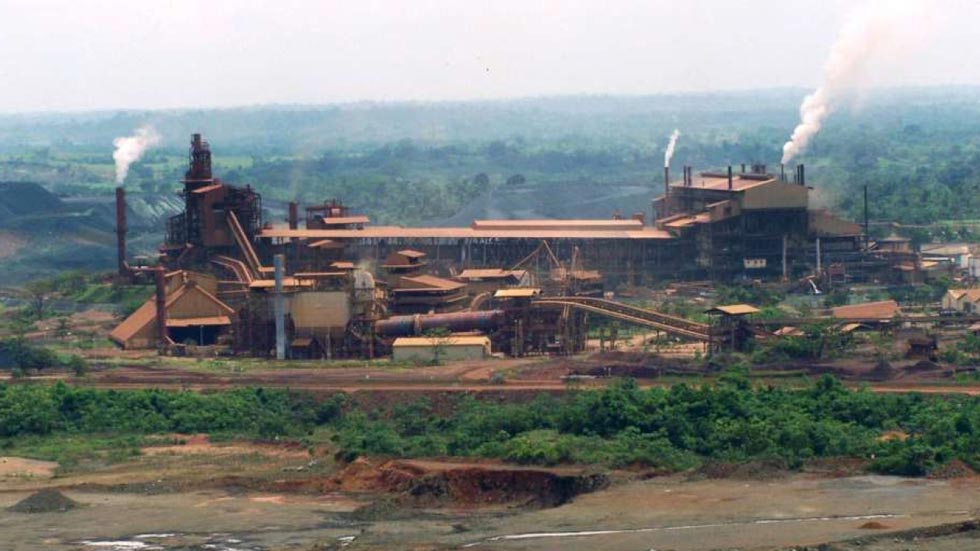 Union workers at Colombia’s Cerro Matoso nickel mine ditched plans to strike on Tuesday after reaching a deal on pay increases and benefits, the company and union said, averting potential disruption to output from one of the world’s largest producers of ferronickel.

Employees will receive a pay rise of 7 percent this year, Domingo Hernandez, president of the Sintracerromatoso union, told Reuters. In 2017 and 2018, salaries will increase in tandem with inflation, he said.

“We reached a deal to avoid a strike which satisfies the workers’ demands,” Hernandez said. The new deal also includes improvements in health, education and housing for workers and their families.

Nickel prices are languishing below $9,000 per metric ton, near a 13-year low hit in February and below the cost of production for most of the world’s major nickel companies amid a global surplus.

“Despite the difficult economic situation we are facing, we built a proposal that improves labor benefits for workers, updates salaries and maintains our agreement as the best in the country,” Cerro Matoso president Ricardo Gaviria said in a statement.

“This avoided a conflict that put the sustainability of the business at risk.”

A spokesperson for the company said that under the accord employees will receive an 8 million peso (about $2,500) bonus. The union had originally demanded pay increases of 9.77%.

South32’s chief executive told Reuters this month the mine was losing money and the company would not hesitate to halt production if losses continued.

Earlier this year, the company launched a cost-cutting initiative at the operation that included redundancies.

The mine, located in the northern province of Cordoba, produced 36,670 metric tons of ferronickel last year, down 11% from 2014.

Cerro Matoso has 650 employees, 520 of whom belong to the union.

Inflation reached 6.77% in Colombia in 2015. The government estimates consumer prices will increase 6.5%this year.