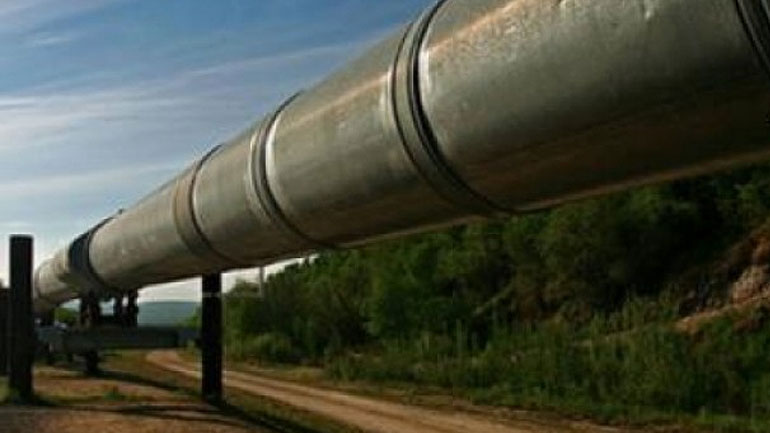 The 485-mile (780 km) pipeline has the capacity to transport up to 210,000 barrels of crude daily from oil fields operated by US-based Occidental Petroleum, near the border with Venezuela, to the Caribbean port of Coveñas.

Attacks by the ELN on oil installations have been a frequent occurrence during a conflict that has taken more than 260,000 lives and displaced millions over the past 52 years.

The Revolutionary Armed Forces of Colombia (FARC), the biggest rebel group in the South American country, declared a unilateral ceasefire in July as it negotiates a peace accord with the government. The FARC has stopped its attacks on pipelines.