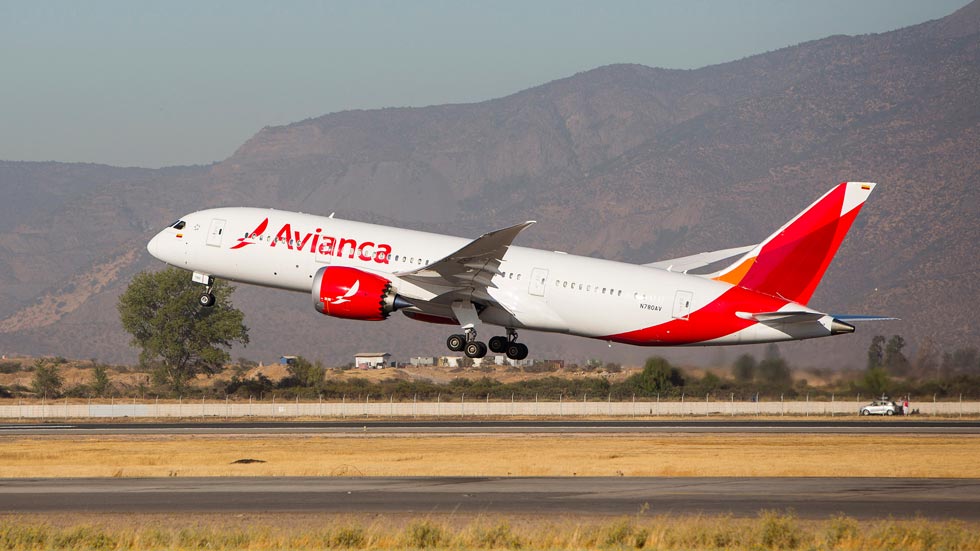 Stock of Colombia’s national airline Avianca has sold off by more than 25% this year as a rift between the company’s two largest shareholders has become an all-out legal dogfight.

Salvadoran businessman Roberto Kriete, who owns 22% of the company, is suing Bolivian billionaire German Efromovich – the company’s chairman and largest shareholder with a 78% ownership – for “plundering” Avianca for personal gain.

Kriete, described as “a straight shooter” and as a man who “always stands up for issues of national interest”, is seen by some as the shareholders’ answer to an “uncontrollable” chairman, according to the Financial Times.

Hit by a Medellin cartel terrorist attack in 1989 and a fatal crash in 1990, Avianca was saved from bankruptcy in 2004 when Efromovich bought his stake for $64 million, which is now valued at $460 million.

He reportedly first met Kriete when Avianca merged with the Salvadoran’s airline TACA in 2010.

TACA, having successfully navigated the Salvadoran civil war of the 1980s, became the strategic centrepiece of Efromovich’s portfolio, with Kriete being made a director after the merger.

Efromovich and Kriete floated Avianca on the New York and Colombian stock exchanges in 2013. With a valuation of about $2 billion and second only to Chile’s Latam Airlines, the airline had nothing but clear skies ahead.

Kriete, however, alleges that Efromovich’s integrity has now been compromised by multiple conflicts of interest within his conglomerate Synergy Group, of which Avianca is a member.

For example, Empresariales, the company contracted to bus Avianca’s flight crew around airports, was paid for services that were not rendered.

OceanAir and Macair (also known as Avianca Brazil and Avianca Argentina respectively) have been allowed to use the Avianca brand for free.

For Kriete, the final straw came when Efromovich’s Synergy Group turned down a $1 billion cash offer from US carrier Delta Air Lines and a $2 billion merger with Panama’s Copa, opting instead for an $800 million loan from United Airlines to strengthen its wilting balance sheet.

The loan allows Efromovich to keep creditors like Elliott Management – the predatory hedge fund and thorn in Argentina’s debt-ridden side for the past 10 years – at bay. Its structure, however, means that nothing flows directly to Avianca Airlines, conveniently allowing Efromovich’s to keep an undiluted stake of 78% ownership and, with it, full company control.

Facing a lawsuit and potential shareholder revolt, Efromovich seems nonplussed. If Kriete’s shareholder pact affords him both the right to veto and, if anything goes wrong, to sell his stake at a 10% premium, why, Efromovich asks, does the Salvadoran not just quit while he’s ahead and sell?

Because, Kriete’s lawyers shoot back, Avianca’s slumping stock price means that even selling at his “premium” will leave Kriete out of pocket. Importantly, claims Kriete, it would also be turning a blind eye to the chairman’s blatant hijacking of an otherwise reputable airline. For the moment, Kriete, a once trusty co-pilot, must keep his seatbelt fastened: there’s turbulence ahead.