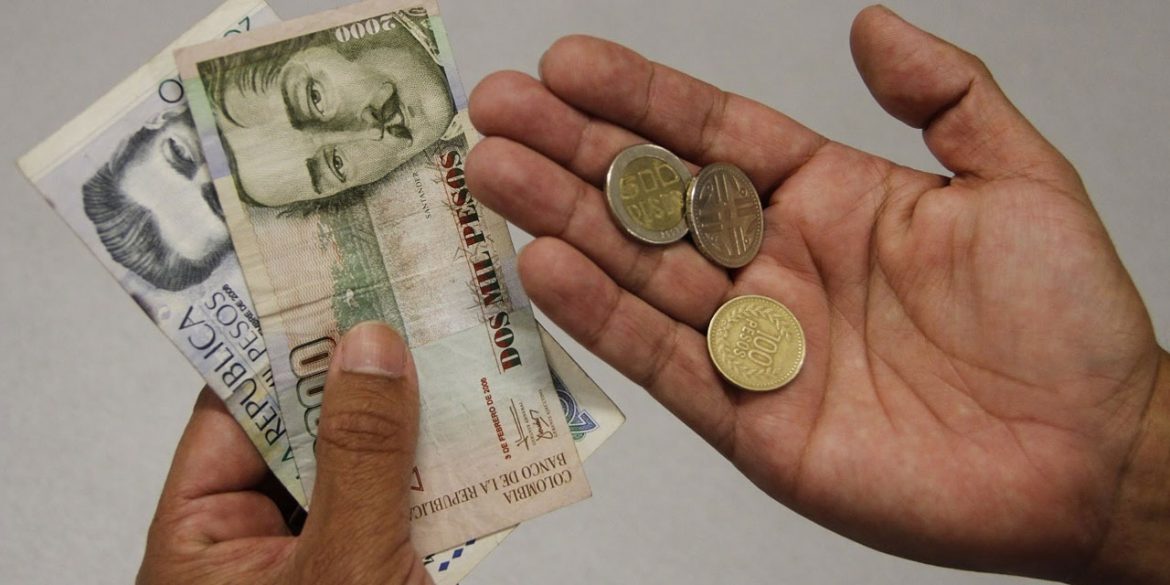 Colombia’s monthly average salary is less than half the global average of $1,480, according to figures from the BBC and the International Labor Organization.

Colombia, with an average monthly salary of $692 (47% of the worldwide average) ranked 54 out of 72 countries on the global pay scale, one position higher than Ukraine ($686) and one position lower than Bulgaria ($750).

In comparison to its biggest competitors in the region, the Colombian average salary is better than that of Mexico ($609) but worse than Brazil’s ($778).

Argentines are the Latin Americans with the highest average salary, $1,108. In contrast the Dominican Republic has the lowest salary in the region with $462.

According to Mauricio Romero, editor of financial publication Portafolio, Colombia is no longer as competitive as it was in attracting multinational corporations because the cost of labor has risen. “But the fact that [labor] is not as cheap as it used to be benefits the people of Colombia,” he said.

It is worth noting that Colombia’s millions of informal workers comprise 51% of the workforce in urban areas.