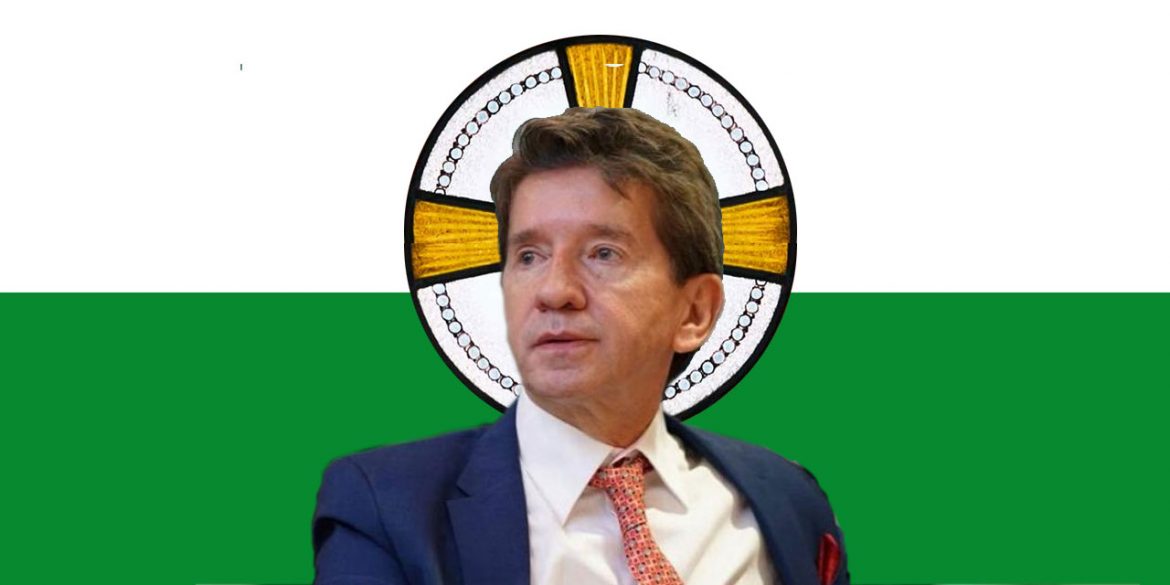 A province in northwest Colombia launched a new anti-ageing plan that cites biblical figures like Adam to Noah as examples of longevity, triggering ridicule in the rest of the country.

The new plan to extend the lives of the inhabitants of the war-torn Antioquia province was released this week by Governor Luis Perez and swings between references to the Bible, fiction, and Google’s anti-death center, “The California Life Company.”

According to Biblical history, Noah lived nearly 950 years, he died 350 years after the flood. Methuselah died at the age of 969. And Adam lived 930 years. Jared lived 960 years. It has been a secret and an elusive wish to extend life.

Though the plan opens with a list the great old men of the Bible, the policy document itself yields few of their secrets for life, instead turning to alternative sources like science and pseudo-science.

Colombia is, according to the 1991 constitution, a secular state. Antioquia, however, is one of its most religious provinces where the separation of church and state is not always put to practice.

While Christians generally believe that the great old men of Genesis lived long lives thanks to the grace of god, the Antioquia government plan is more focused on food and exercise, with a focus on reducing obesity and hoping that scientists will find “a cure for ageing.”

Humanity lives in magical times. Every day a new revolution appears. Without doubt, the greatest revolution would be to cure ageing… If scientists do not accept an infection or an illness, why should they accept ageing?