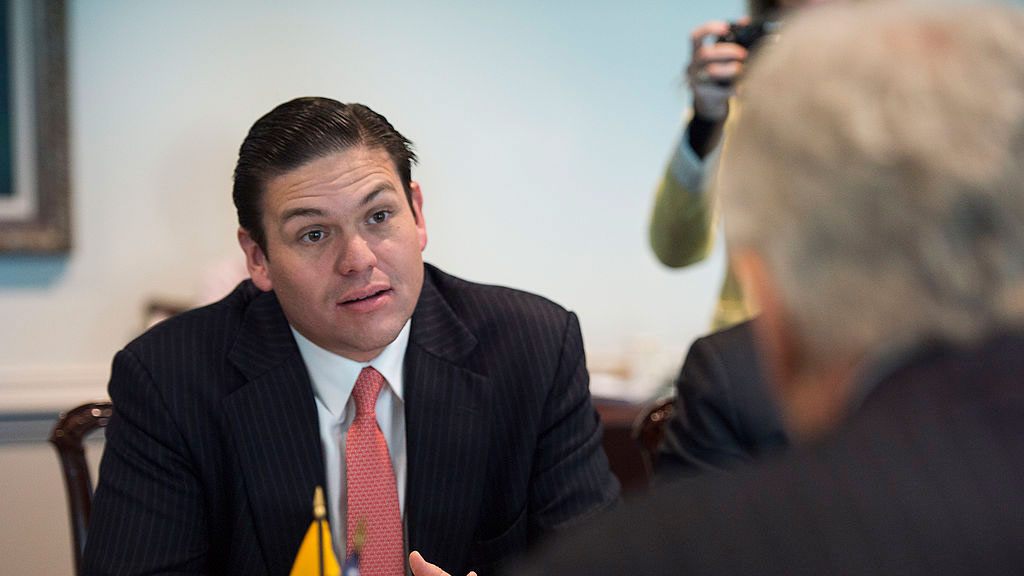 Colombia’s ambassador to the United States on Thursday urged US Congress to support the “Peace Colombia” aid package pledged last year by former President Barack Obama, but which is still without Congressional approval.

In an op-ed published in The Hill, Ambassador Juan Carlos Pinzon highlighted the successes of the two countries’ relationship over the past two decades before delving into why support for the $450 million in peace funds is in both countries’ best interests.

A month into the Trump administration, there is ongoing uncertainty regarding the aid package, in spite of initial contact with Colombian President Juan Manuel Santos and his US counterpart Donald Trump.

In a phone call with Santos, Trump vowed to “take charge personally” of the aid package that is part of Congress’ 2017 budget, the Colombian president said.

Pinzon repeatedly stresses the bipartisan support his country has enjoyed dating back to the Clinton presidency in a clear attempt to separate the issue of Colombian peace from the hyper-partisan political fray in the US.

In spite of major controversy and minimal results after spending more than 15 years and $10 billion on fighting drug trafficking, the US ambassador claimed “significant progress and transformation” of the US-backed “Plan Colombia” in terms of national stability, saying “it made the difference in bringing [the] nation back from the brink of failure, crippling the FARC and ushering in peace.”

In the aftermath of Trump’s executive order last week pledging to clamp down on transnational organized crime and drug trafficking, Pinzon underscored the security gains to be enjoyed from a continued partnership.

“The Peace Colombia effort will lead to additional progress that benefits Americans, including reductions in crime, drug trafficking and illegal mining,” Pinzon added.