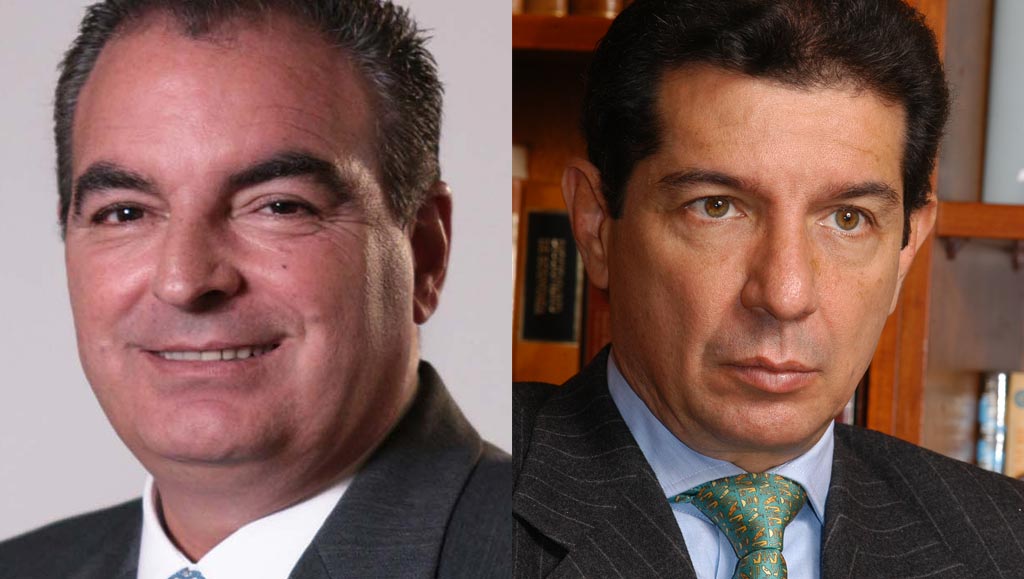 Colombia’s Minister for Agriculture claimed on Monday that he received threats from the president of the country’s ranchers federation amid an ongoing dispute over funding.

Minister Aurelio Iragorri told local media that he received a number of threatening messages from Fedegan president Jose Felix Lafaurie who is accusing him of making political moves to delay a decision on the future of the entity that’s been embroiled in accusations of corruption and ties to far-right death squads.

According to the minister, he received the messages from “officials who work with the agrarian sector to who he told that he is going to finish me off no matter what, that I should be careful.”

These latest revelations come as tensions between the government and the federation continue to escalate following the removal of significant funds from the ranchers’ control.

Iragorri claimed also that audio from a meeting between him and ranchers in September 2014 was “cut” and edited to make it sound like he suggested that President Juan Manuel Santos has a disdain for farmers.

Aurelio Iragorri said he does not understand how the situation has gone this far because at this stage the only aggression that is missing is “physical attacks.”

Lafaurie denied the threats and the accusations of having sent messages to the Minister through third parties. “I’m not saying things through a third party.” He added, “association leaders have to say things to protect the interests of our members.”

Lafaurie is demanding that the national government convene an emergency meeting of the National Livestock Fund and allocate an additional period of four months to settle the dispute.

Fedegan and LaFaurie are closely tied to former President Alvaro Uribe, himself from a ranchers’ family, and his Democratic Center Party.