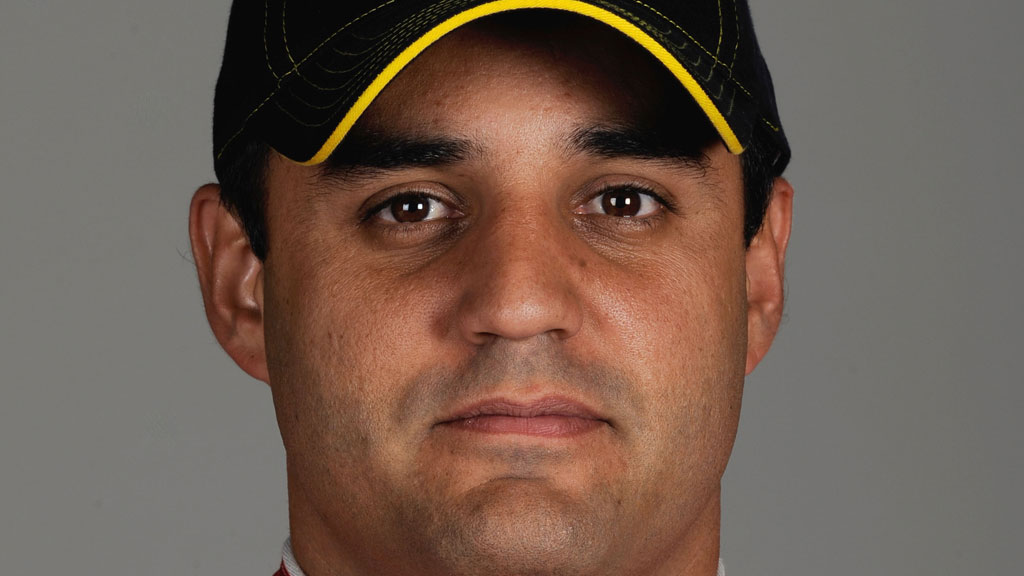 Montoya finished first, winning his second Indy 500 of his career after his rookie victory in 2000.

Gabby Chaves was awarded Rookie of the Year after finishing 16th in his first Indy 500.

Montoya’s win was in serious jeopardy after he sustained early damage in the race, requiring a rear wing replacement after getting bumped from behind.

Despite this adversity, and despite not leading for a majority of the race, he held the lead for the last nine laps to secure the victory.

The 2015 result adds another chapter to Montoya’s long and distinguished career as a racing driver, further solidifying his position in the pantheon of the greatest drivers.

For Chaves, the race was an opportunity to showcase his talent and prove his critics that, despite his age, he can compete with the best in the world.

Chaves, after his promising finish, made sure to pay homage to the best Colombian racing driver in history.

“I remember being 6 years old,” Chaves recounted. “I woke up really early in the morning to watch (Montoya) in CART, Formula One. Congratulations to him. I’m sure the whole country is very proud and happy. Hopefully one day we can join him up there.”

Montoya wins his 2nd Indianapolis 500, Gordon finally gets to lead a lap (US News)