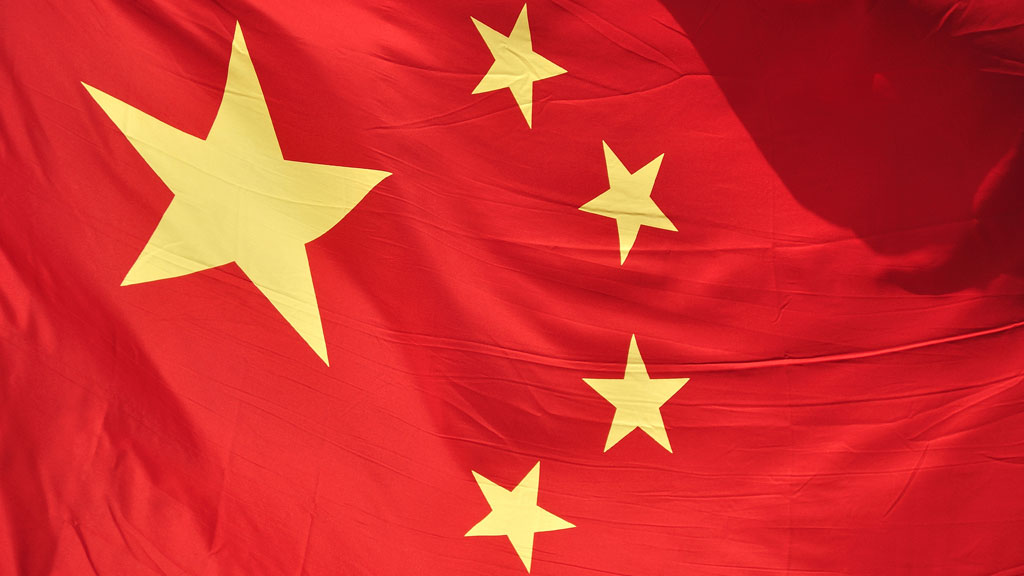 Colombia’s Congress is debating the welfare of Colombian nationals currently awaiting capital punishment in Chinese prisons for drug-trafficking, some of whom have begged their government for repatriation.

From prison in Shanghai, 12 Colombian nationals cried out to the government for a treaty of repatriation back to the country, through a series of letters delivered to the Senate.

Aside from the experience of pain and torture that prisoners describe, the letters contain an appeal to the Colombian government to sign an agreement with the Chinese government that would allow them to serve their sentences on Colombian soil.

There are currently 129 Colombians in Chinese prisons, of which 12 are sentenced to death. In recent years drug-trafficking to China has increased, as the country has become one of the most lucrative destinations within the chain of this illegal business.

On Tuesday, the Second Committee of the Senate will house a debate led by Senator Teresita Garcia of the National Integration Party, which will ask for the sending of a diplomatic demarche to make the Chinese government reconsider — if only once — the possibility of repatriating these Colombians under the condition that they remain prisoners and serve an equivalent sentence.

Foreign Minister Maria Angela Holguin will be expected to explain to the Senate the assistance the detainees are receiving.

“Until now the People’s Republic of China has signed bilateral agreements on the international transfer of prisoners with 11 countries, including Mongolia, Kazakhstan, Russia, Spain and Australia, amongst others, which offers hope that Colombia can do the same, considering that several of the countries do not have the death penalty or equivalent life imprisonment,” explained Senator Garcia.

Relatives of the Colombian prisoners are to protest in Bogota’s Plaza de Bolivar also on Tuesday, asking for the government to intervene.

Among the main reasons why prisoners are calling for their early repatriation are the dire prison conditions.

“These prison officers are the devil; they don’t have a heart, you cannot imagine the torture, they treat us worse than trash, worse than animals, I am like someone who has been kidnapped,” wrote Luis Eduardo Ramirez, from Bogota, who five years ago travelled to China with drugs in his body.

“The food here… does not contain vitamins or minerals. I only eat rice every day… the vegetables that they give us are not good quality. They have a horrendous odor and sometimes contain bugs – cockroaches, flies, snails and even stones,” said Carlos Fajardo Lenin, sentenced to death for drug trafficking, in his letter addressed to the Senate.

In another communication, detainees at the prison in Qingpu, Shanghai, claimed their detention is a business for the Chinese.

“This prison has turned our imprisonment into a lucrative business. It starts with the need to pay for something called “degree of reform,” which is a condition to access sentence reductions,” the letter explained.

This means Chinese authorities are forcing prisoners to pay for the reduction of their sentences that previously had no cost. “In the past, life sentences were changed automatically after 24 months to 18 years. But since 2012 this changed and now not only has the term of sentence increased to 21 years, but also to be granted this we must make a financial contribution stipulated by the management and note in a document written in Chinese that the contribution was voluntary,” the prisoners stated.

“This has affected us enormously, such as in the case of Francisco Javier Rondon, who despite having paid a modest sum…. waited 32 months for his sentence to be changed to 21 years, while for Chinese nationals this process took only 26 months.”

“The cost of this varies between the equivalent of 50% to 100% of our annual expenses, which gives us a poor quality of food, a toilet (the prison doesn’t even provide us with soap), and summer and winter clothing because intelligently the management prohibited the entry of clothes from outside, in order to sell us and force us to pay for overpriced items of terrible value…”

Prisoners in Shanghai also say that everything sold is far above normal prices.

“A clear example is the cost of an international call. On the street it is equivalent to 12 cents. But in the prison we must pay the equivalent to $9 for 15 minutes,” reads one letter.

The Colombian prisoners reported further xenophobic treatment from the guards: “We are 12 people per cell sharing one latrine, while Chinese prisoners live only five per cell.”

In China, once a Colombian gets caught, they lose their guarantees of defense, and communications with their families are almost impossible. Prisoners have reported translation costs of between $150 and $250 a day, which is an extensively high figure for the families of prisoners – who are often very poor — to pay.