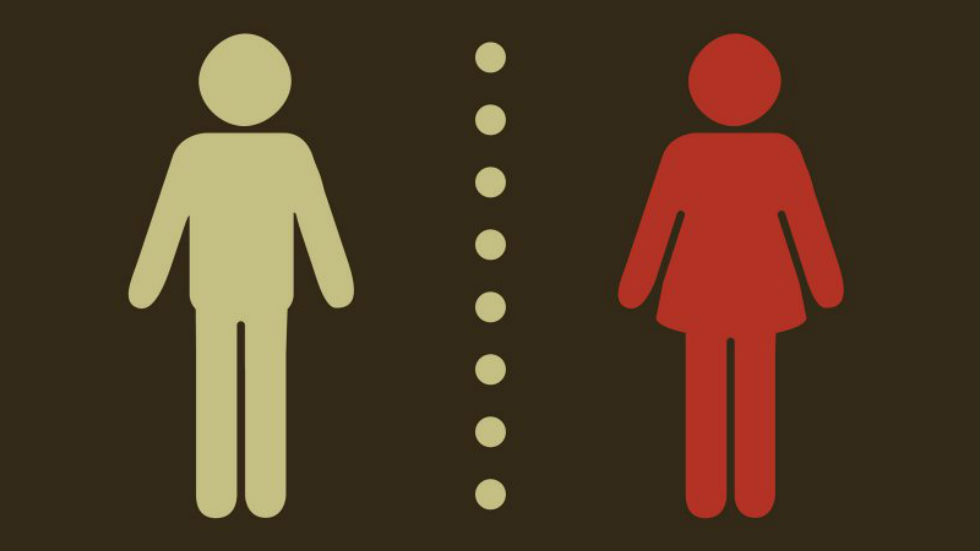 Women contribute to nearly one fifth of Colombia’s GDP without pay: study

A study recently published by Colombia’s Department of Statistics found that women work more hours per week than men and contribute to approximately one fifth of the country’s GDP without pay.

The study, based on national data collection on working hours and pay between 2012 and 2015, seeks to measure the domestic and non-paid work that men and women contribute to Colombia.

The authors found that overall women work on average almost 70 hours per week, 10 hours more than their male counterparts.

Although women spend nearly 40 hours a week in the workplace, they also contribute an additional 31 hours per week of non-remunerated “care services,” such as cooking for the family or contributing to the larger community.

Men, on the other hand, spend an average of 46 hours in the workplace, but only 13 hours contributing care services.

According to the study, these “care services” may include, but are not limited to “work carried out within the home, maintaining the household, taking care of others in the home or community, or making paid work possible.”

The fact that the provision of care, remunerated or not, is carried out principally by women demonstrates a profound inequity in our economy, and serves to only strengthen our social inequities.

In order to estimate an economic value or price for non-remunerated work, the DANE study aligned certain forms of care, like cooking, with paid jobs such as the average wage of a kitchen assistant.

The authors then found that with those estimates, the total value of all care services would make up at least one fifth of Colombia’s GDP. Women, the study found, contribute 80 percent of that non-remunerated value, or approximately $37 billion, to Colombia’s economy annually.

Non-remunerated working hours by men and women…demonstrate…not only the volume of working hours invisible to the economy that sustain our homes and communities, but also the immense gender difference in the distribution of this work.

The DANE study, published at the end of August, follows from a 2010 law passed by Congress that requires the inclusion of an “economy of care” in national economic analyses in order “to measure the contribution of women and men to the economic and social development of the country, and as a fundamental tool to define and implement public policies.”

Now that the Department of Statistics has revealed the scale and value of Colombia’s “economy of care,” it will be up to policymakers to ensure that those contributing to the economy receive compensation for the considerable value they provide.