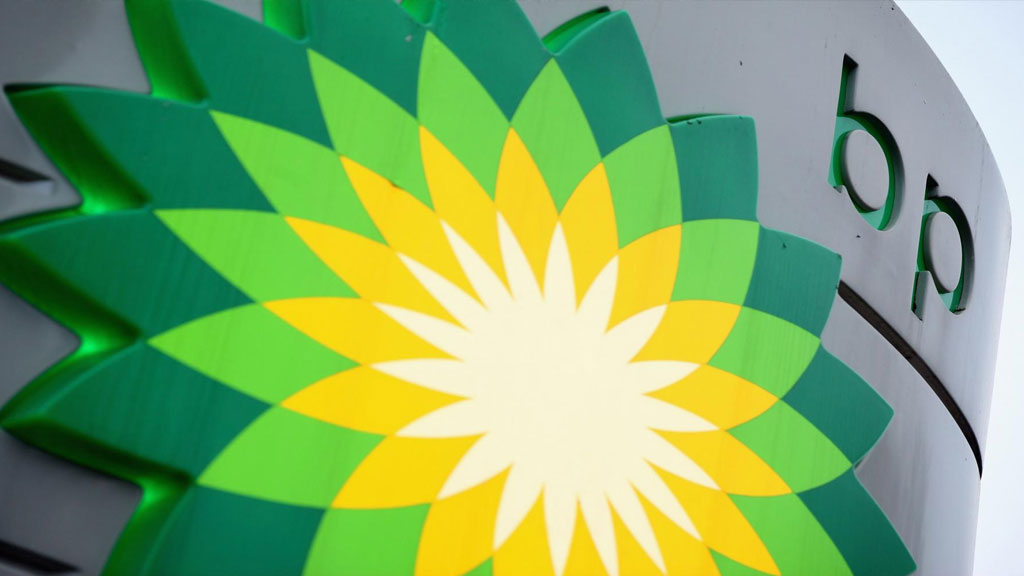 Colombian takes BP to court over torture and kidnapping

Oil giant BP has been charged of being complicit in the kidnapping and torture of a trade union leader in Colombia, British media reported.

In November 2014, BP received a letter from the British law firm Deighton Pierce Glynn representing Gilberto Torres, who was kidnapped by paramilitaries at a BP pumping station in Casanare, eastern Colombia, 12 years ago.

Torres’ abduction took place after he had organized strikes to bring attention to the disappearance of other union leaders and BP’s funding to train soldiers near the station. Torres was held captive for 42 days.

In an interview with UK newspaper The Guardian, Torres told how he saw the paramilitaries torture and kill another captive who had been accused by his captors of being a guerrilla of rebel group FARC.

“They hit him. They insulted him. They spat on him. They battered him, until he confessed that he was part of FARC. With that admission, he signed his death warrant. They shot him twice in the neck. They cut his head, his legs and his arms off. And at the end the commander with a machete started to puncture his corpse. I understood then that this was going to happen to me.”

After 42 days of captivity during which he was constantly interrogated with the aim to proof him to be a guerrilla fighter, witnessed the cold blooded murder of another alleged FARC fighter, and left in a pit full of ants eating his wounds, he was surprisingly released.

The release and fight for justice

Torres’ abduction had led to a media outburst, which made his disappearance problematic for the involved parties.

His captors therefore handed him over to the Red Cross.

After his release Torres was forced to leave Colombia due to “terror tactics” used by paramilitaries to oust oil union workers.

A UN estimate shows that the past 30 years Colombia has seen 2,800 union activists being killed, 216 disappear, 83 tortured, and 163 abductions.

Nevertheless, almost 95% of murders of trade unionists in Colombia have gone unpunished.

The targeting of union workers by paramilitaries was carried out without being noticed outside of Colombia due to the veil fabricated by the war between the Colombian government and guerrilla groups such as FARC and ELN.

However, the recent confessions of 5 paramilitaries that claim Torres’ abduction was ordered and financed by Ocensa have opened doors for Torres’ case.

Ocensa is the country’s main oil pipeline, with capacity to transport as much as 650,000 barrels per day. Set up by BP and Ecopetrol – Colombia’s state-owned oil company – Ocensa builds and owns all pipelines in Casanera.

Ecopetrol buys stake in pipeline for US$417.8 million

In 2011, the Colombian judge Teresa Robles Munar found that “the facts pointed to Ocensa’s role in the kidnapping of Torres for “threatening [the pipeline company’s] economic interests.”

However, no Colombian authorities pursued a criminal investigation into Ocensa’s alleged complicity in Torres’ case, as requested by the judge.

Ocensa’s responses it “did not commission, order or pay for Gilberto Torres’s kidnapping.”

The British law firm is not accusing BP of direct involvement in Torres’ abduction. But for having failed to take preventative measurements against paramilitary activity in its working area.

However, BP vows to “vigorously” defend itself against the claim. “We refuse any involvement with or knowledge of Mr. Torres’ experience, or that BP in any way hired, worked with or encouraged paramilitary activities in Colombia”, says BP.

BP is accused over kidnap of union leader (Sunday Times)