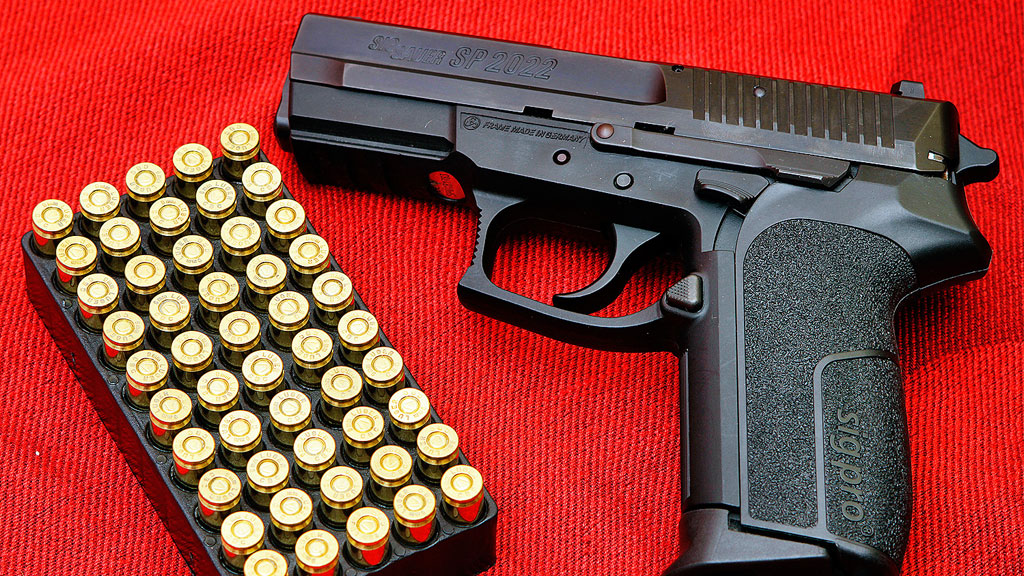 Two soldiers have been arrested for selling more than 400 firearms to the Urabeños, Colombia’s most powerful drug trafficking organization.

The two detainees were brought before a judge to face convictions for the crimes of embezzlement by appropriation, trafficking of firearms used exclusively by military and trade and the manufacture or possession of firearms for personal use.

The two military personnel had been known to officials in the western city of Pereira who were suspicious of their behaviour. During the last six months both had bought new and expensive cars, their wives had undergone cosmetic surgery and they were enjoying other luxuries that did not match their salaries.

The soldiers are accused of selling the weapons in a transaction with Alex Toro, leader of the criminal organization named Clan Usuga which is a subdivision of the infamous Urabeños.

The “Urabeños,” also known as the “Autodefensas Gaitanistas de Colombia,” are a neo-paramilitary group from the north of Colombia that has violently taken control of the country’s Caribbean coast following the demobilization of the paramilitary AUC.

Just last week another military official was arrested along with three alleged members of the FARC for funneling military arms and intelligence to the country’s largest guerrilla group.