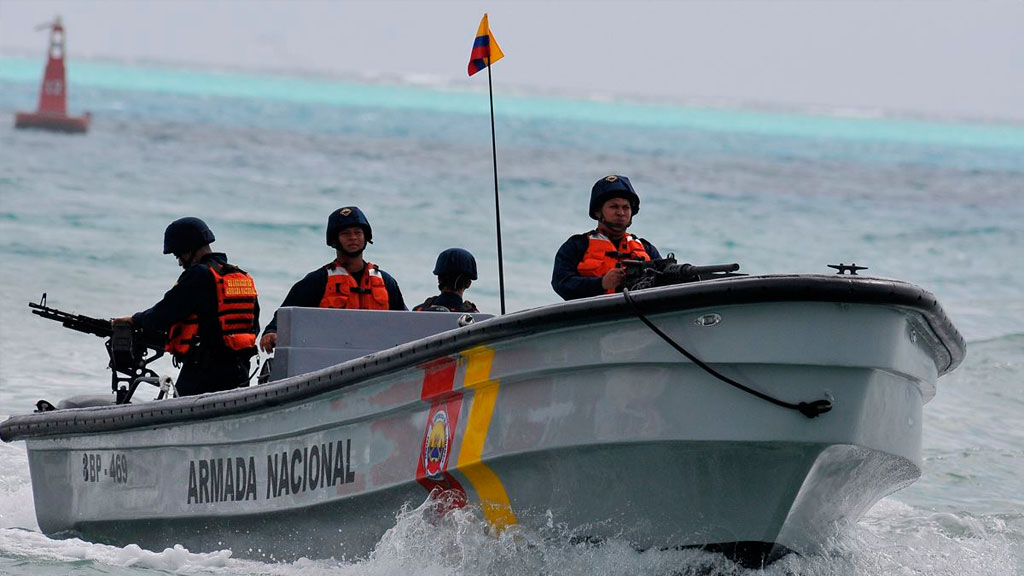 Colombia’s Navy said Tuesday it had rescued 40 tourists and two crew members aboard a ship that went adrift off the coast of San Andres island in the Caribbean Sea.

The ship named “Maruchi III” set sail from Johnny Cay, a small coral islet that is located 1.5 km (0.93 miles) to the north of San Andres Town, headed towards Rose Cay east of the island. Both locations are popular tourist hot-spots on the Colombian coast.

However, the vessel broke down along the way and went adrift for a few hours on Monday as the crew members called for help.

When the port authorities in San Andres learned about the emergency, they instantly sent out an Immediate Reactions Unit from the coastguard station to the area where the ship was drifting.

The coastguards towed the ferry towards Rose Cay, where the passengers were transferred to motorboats and safely taken back to Sand Andres Town.

There were no injuries reported to passengers or crew.

It’s another rescue mission involving navy forces of Colombia in the same area in the past days. Just last week, the coastguards saved five fishermen in two separate search missions. The boats they sailed to fish off the coast of San Andres were also cast adrift.

So far in 2015, the navy has saved a total of 87 people on the islands of San Andres, Providencia and Santa Catalina region, in eight search and rescue missions.