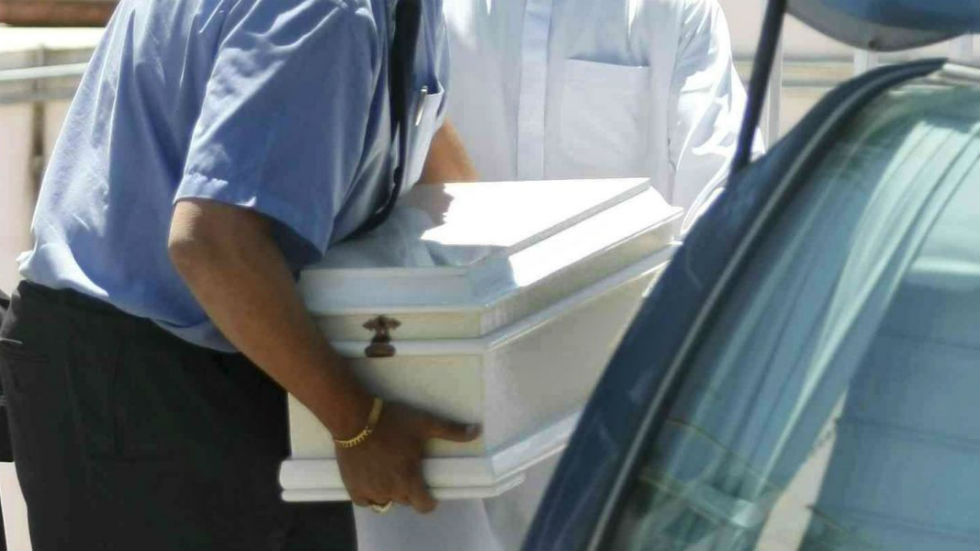 Colombia woman says she killed baby because she looked like father

A young woman in a town outside of Colombia’s second largest city, Medellin, told authorities on Wednesday that she killed her baby daughter because she looked like her father, reported local media.

According to reports, the 19-year-old mother, identified as Ingrid Rios Castro, suffocated her seven-month-old daughter with a blanket until she could no longer breathe.

The murder occurred in Rionegro in December with reports indicating that after committing the crime, Ms. Rios reportedly called the police herself.

“I did that to my daughter because she looked like Daddy and I retaliated with her,” Rios allegedly told police officers.

According to the investigations of the prosecutor, the incident took place at a house in the Alto Bonito neighborhood in the municipality.

The young woman is being charged with aggravated homicide. Despite her statement to the police, she did not accept the charges.