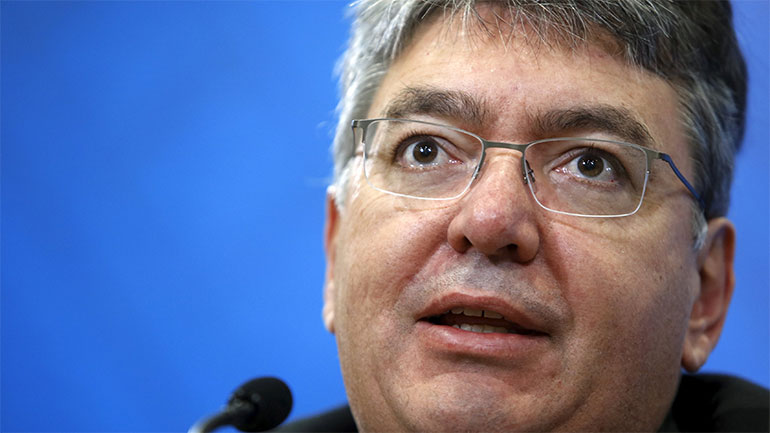 Colombia will use telecom fines to pre-finance 2018 budget

Colombia will use $980 million in fines paid by two mobile phone operators to pre-finance budgetary needs for next year, Finance Minister Mauricio Cardenas said on Wednesday.

A $980 million portion of the fine was paid in U.S. dollars and the remainder in Colombian pesos, Cardenas said.

“Today we have $980 million more in our foreign accounts and that will lower our financing needs for next year,” Cardenas told reporters, adding the country has already raised $900 million through a bond issue earlier this month.

Telefonica said on Wednesday that its Colombian division plans to raise about 1.8 billion euros ($2.15 billion) in fresh capital to reduce debt and cover its fine.

America Movil confirmed on Tuesday that it had complied with the ruling and paid Colombia $1.08 billion.