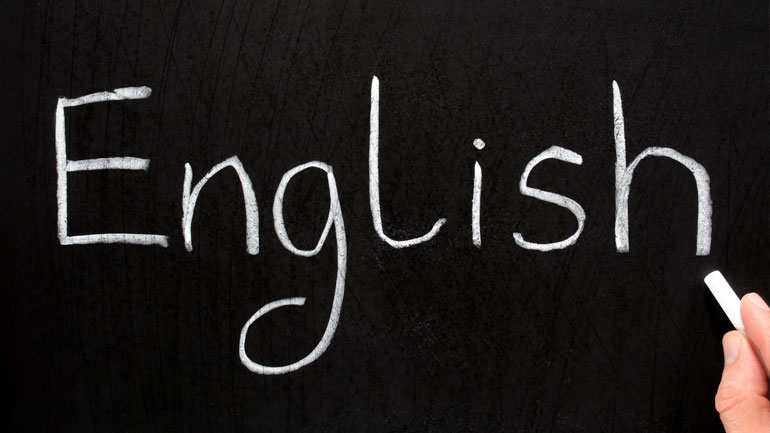 Colombia will be sending students on intensive English language crash courses to increase the number of nationals that can speak the language.

According to the Ministry of Education, only 2.26% of high school students have an adequate grasp of the English language, which is why the government has launched a new initiative in which 3,000 students will be sent off to a two week intensive course in a bid to up the percentage to 8.

The camps in Colombia will be held in March, June and November of 2016 in the cities of Pereira, Armenia, Cali, Medellin, Baranquilla and Bucaramanga and the municipality of Santadercito.

3,000 9th grade students who attend schools that have shown considerable improvements in 2015 will be selected to attend the courses that will be lead by native English speakers.

Students will get to take part in competitions, cultural projects and other “camp” like activities to improve their english speaking communication skills.

Only 100 students will be able to attend the United States YMCA Sherman Lake Camp in  Michigan, who have an advanced B1 level in English. They will also be selected from schools that have shown considerable improvements in 2015.

“In this Immersion Camp, that is focused on youth leadership development, students will be with United States and Canadian youths in a fun and positive environment, where they will be challenged to improve their leadership capacities and communication abilities in English,” said Santos.

Santos drew on this programme as an initiative for students to urge their schools to improve in education quality.

“We are sure that with this initiative we are going to see a true transformation in education, and through this Colombia will be able to be the most educated nation in Latin America by 2025,” said the president.