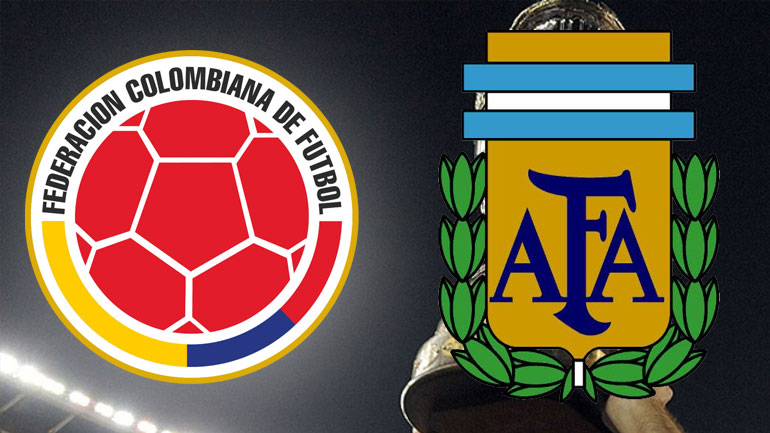 Colombia will play Argentina in the the quarterfinal match of the Copa America on Friday at 6:30 pm in Chile. Here is what you need to know.

FIFA ranked Colombia and Argentina the two best teams of the entire tournament. Argentina is thus the most esteemed team that Colombia will have faced so far.

That said, neither Colombia nor Argentina has performed to the standard that was expected of them. Each team has scored no more than 1 goal in the first three matches combined. Colombia’s only goal was by central defender Jeison Murillo against Brazil. Argentina’s was by soccer legend Lionel Messi, but it was merely a penalty kick.

Beyond that, the various superstars on both rosters have been surprisingly absent. 23-year-old James Rodriguez, who scored the most goals of any player in the entire World Cup 2014 tournament and subsequently became the face of Colombian soccer, has been virtually non-existent thus far.

Radamel Falcao, who was selected by coach Jose Pekerman to be Colombia’s team captain, has also not played to an adequate caliber. This is likely due to a series of knee injuries he suffered about a year and a half ago from which he seemingly has never fully recovered.

Falcao has scored the most goals of any player on Colombia’s roster. He was captain in the 2011 Copa America but was forced to sit out due to his knee during last year’s World Cup, allowing James to shine as the lone striker. Falcao’s poor performance perhaps should not come as a surprise, seeing as how he had only scored 4 goals in his entire season this year with Manchester United.

Seeing as how neither team’s offense is performing as well as they should be, defense could quite possibly be the deciding factor. Two of Colombia’s defensive midfielders, Edwin Valencia and Carlos Sanchez, will both have to sit out against Argentina. Valencia is out with an injury and Sanchez will sit due to a suspension from his last match.

The loss of Sanchez could be crucial, as he was particularly effective in slowing down Messi, who scored 58 goals this past season alone for Barcelona and is considered by many to be best player in the world. Sanchez will be replaced by Alexander Mejia.

Aside from Messi, Colombia’s defense will also face up against Sergio Aguero, Angel di Maria, Javier Pastore, Gonzalo Higuain, and others. This is the same roster that took Argentina to the finals in last year’s world cup before falling to Germany.

Indeed, Argentina is a force to be reckoned with. However, judging from performances thus far in the tournament, Colombia and Argentina appear to be surprisingly evenly matched. Colombia already avenged themselves against Brazil, who robbed them of their advancement in the 2014 World Cup. They seem to perform best when matched against worthy opponents, and Argentina is most certainly that.