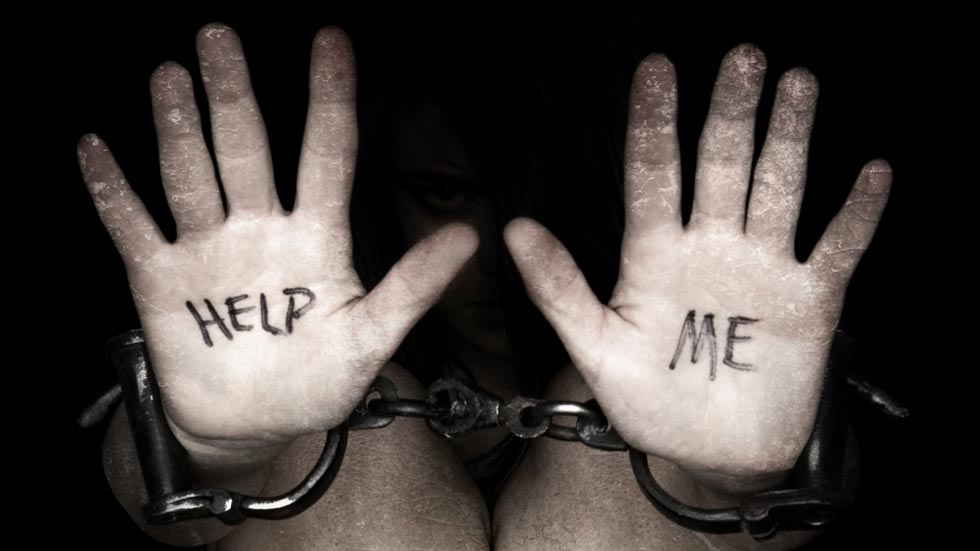 Colombia vows to step up measures to combat human trafficking

Colombia’s government embarked on an anti-human trafficking campaign after criticism from US State department.

A State Department report issued last year stated that Colombia is not meeting the minimum requirements and protocols against human trafficking of which it is a major origin country.

The government authorized consulates and embassies around the world to receive reports, process and temporarily house victims of human trafficking.

“With the campaign now any person can simply identify somebody who is being trafficked and with a phone call or email help save that person’s life,” Foreign Minister Maria Angela Holguin told press last week.

Although the most recent report from the US State department on human trafficking says Colombia has improved its treatment of confirmed trafficking victims, Interior Minister Juan Fernando Cristo believes this is still insufficient.

“The government must increase its budget for the NGOs that are in charge of taking care of the victims and improve its safeguards and direct attention to the victims,” he told press.

The US State Department had urged that “advances are needed in trial and jurisprudence” of human traffickers.

According to Holguin, the provinces of Valle del Cauca, Antioquia, and Cundinamarca, and the country’s iconic coffee region are the most affected by human trafficking.

The illegal trafficking of mainly women and children often results in forced labor, forced prostitution or marriage. The prominent method of the traffickers is to use fake businesses that offer large sums of money to potential victims.

Colombians are trafficked to a variety of countries including China, South Korea, Indonesia, Guatemala and Panama among others.