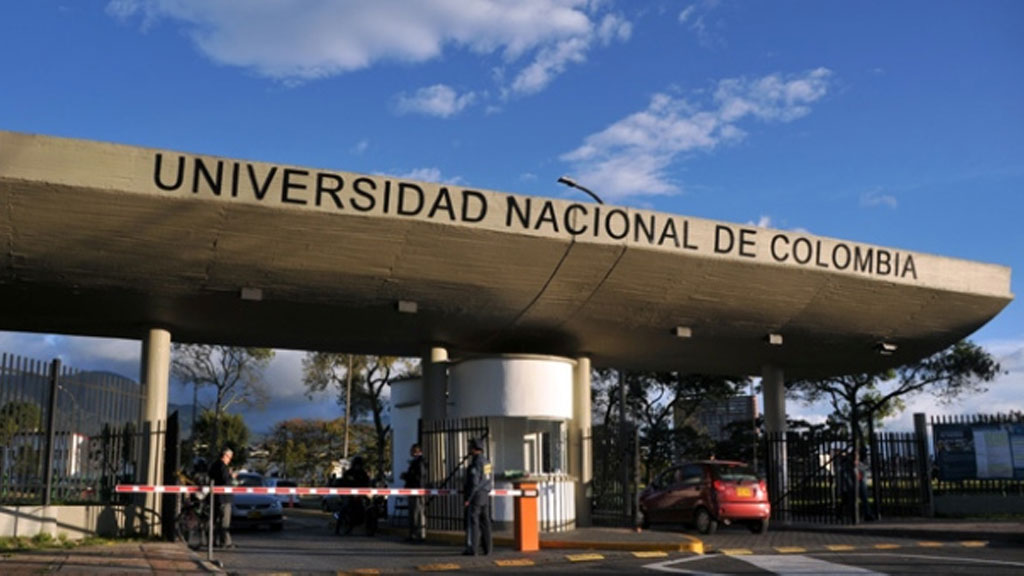 The National University in Bogota is the #1 educational institution in Colombia, followed by the Medellin-based University of Antioquia, according to a newly released ranking.

The international ranking was released by Scimago Institutions Rankings (SIR), an analysis firm.

The two public universities surpass the Los Andes University, a private institution located in Bogota, that was ranked third in Colombia.

The SIR ranking is the only recent ranking to have put Los Andes third; In October 2014, the Times Higher Education (THE) ranked Los Andes the second best, while the Quacquarelli Symonds (QS), ranked Andes as the 5th best university in Latin America, with the National University as the 14th.

The University of Sao Paulo occupied first place in Latin America in 2015, followed by the National Autonomous University of Mexico.

SIR creates university ranking based on several indicators that are divided into three groups intended to reflect scientific, economic and social characteristics of institutions.

“Each one of these perspectives reinforces a methodology that has in mind only the institutions whose scientific production is more than 100 published works in the last year in Scobus, which is a recognized basis of bibliography data that contains synopsis and citation of articles of scientific journals,” explained the Rosario University, which was placed 7th of the top 10 universities of Colombia, and 3rd among the private institutions of the country.