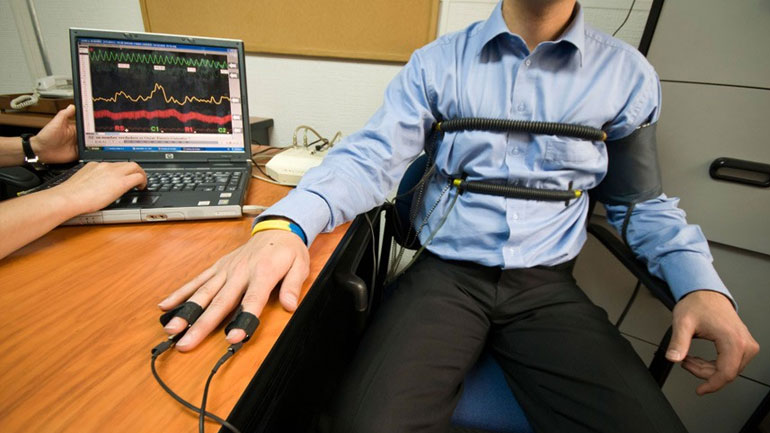 Colombia’s government plans to carry out lie detector tests on senior civil servants who allocate contracts to private companies as it tries to clamp down on widespread corruption and embezzlement of public funds.

Polygraphy will be used initially to test executives in the 72 government departments that have so far signed up to a transparency pact. The executives will be tested before and after concluding contracts for provision of goods and services to the government.

The Andean country’s vice president, German Vargas, is promoting the lie detector tests as a means of boosting investor confidence as the government allocates contracts to upgrade the national road network, estimated to cost more than $20 billion.

In one of Colombia’s most shocking public corruption scandals of the past decade, a family with links to a former mayor of the capital, Bogota, made off with up to $1 billion after the family’s company won contracts it barely executed, claiming it ran out of cash.

In 2014, Colombia was ranked 94th out of 174 countries for severity of corruption in a listing compiled by Transparency International.