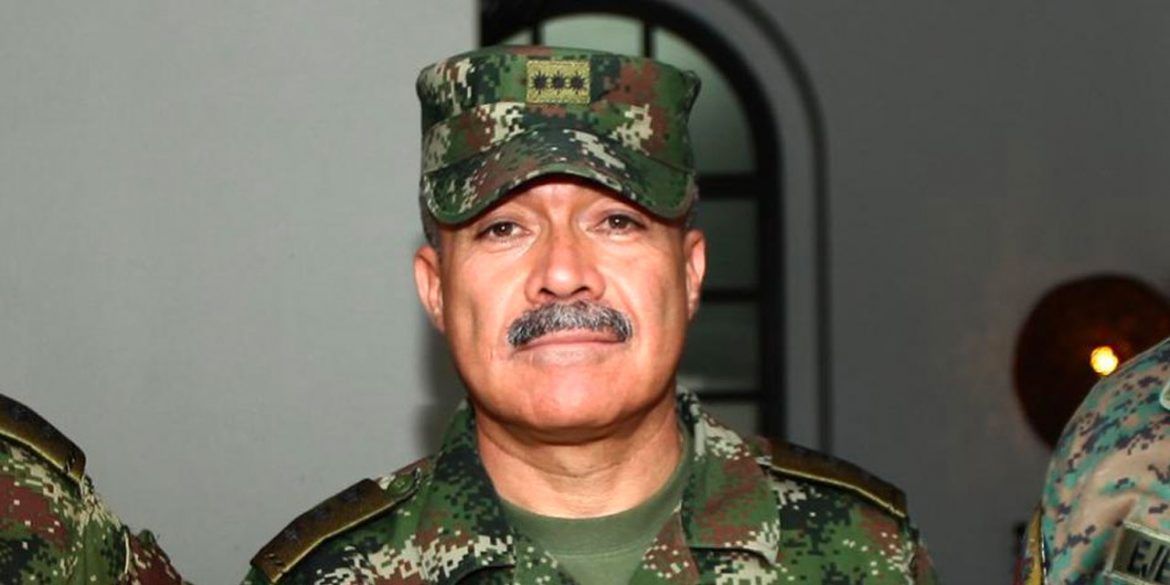 For the first time ever, an army general has apologized to victims for his alleged role in the mass execution of civilians that escalated under former President Alvaro Uribe.

General Henry Torres appeared Tuesday before the Special Jurisdiction for Peace (JEP), a war crimes tribunal created as part of a peace process that seeks to end decades of armed conflict and provide justice to millions of victims.

According to the prosecution, Torres was one of the military commanders who took part in the killing of at least 4,500 civilians during the two administrations of Uribe, who has rejected the transitional justice system.

The homicides were presented on record and in national media as combat kills and used to give people the false sense that Uribe’s so-called “Democratic Security” policy was a success.

Sorry, but not guilty

“I want to apologize to the victims for the harm done,” Torres said on his first day in court but denied responsibility for the two murders he was charged with.

The general was accompanied by the former president’s personal lawyer, Jaime Granados, who denied the army commander had anything to do with the murders he was arrested for.

“The general is aware that the troops under his command committed these crimes. It is his duty to acknowledge that that was not right,” said Granados.

Nevertheless, contributing the truth “does not mean accepting responsibility,” the attorney stressed.

“I have not caused or ordered any of the deaths,” Torres, who has been accused of playing a role in 113 homicides committed under his watch, told the court.

The former general is also accused of covering up for other officials accused in false positive cases.

Torres, the former commander of the XVI Brigade, is accused of participating in so-called “false positives,” the executions of civilians whose deaths were presented to the public as combat kills.

Colombia’s prosecution documented more than 4,500 victims of “false positives,” which implicate more than 5,000 members of the military.

A recent study said that more than half of the combat kills reported under Uribe were not guerrillas, but innocent civilians, which created a false sense the military was winning the armed conflict with the FARC and other rebel groups that began in 1964 and ended after a peace deal in 2016.

Torres is one of 23 generals whose prosecution has been demanded by the International Criminal Court, which is monitoring Colombia’s justice system’s ability to call war criminals to court.

So far 2,159 members of the national security forces have presented themselves at this tribunal that allows jailed and convicted soldiers to await trial at home and evade prison.

Almost 1,000 members of the security forces have been released from jail after they registered with the JEP.