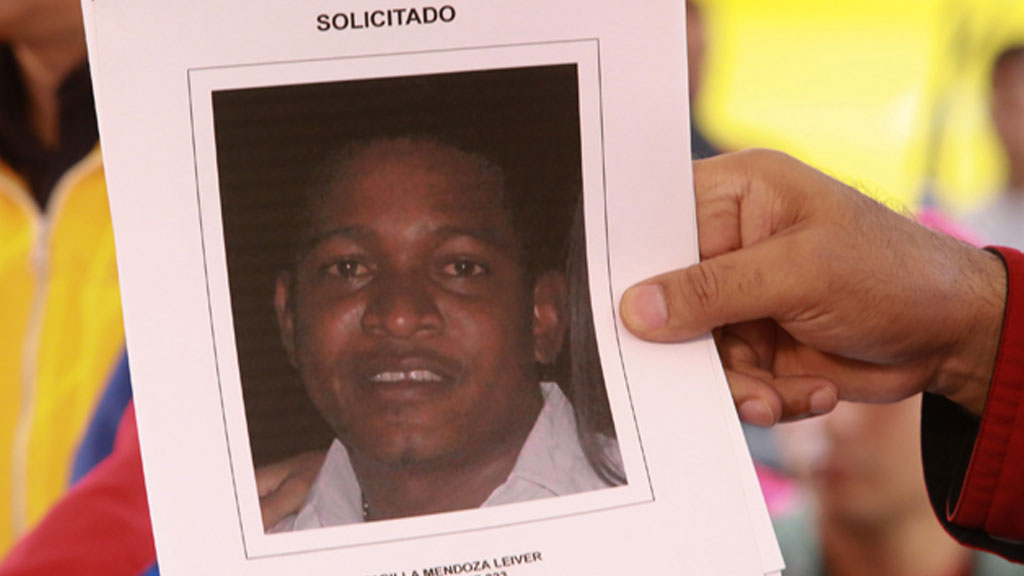 Colombian president Juan Manuel Santos on Thursday authorized the suspected mastermind behind the killing of a Venezuelan politician to be extradited to Caracas.

Former Colombian paramilitary Leivar Padilla, a.k.a. “Colombia” is the alleged mastermind behind the murder of Venezuela’s Robert Serra, and has been pursued by the Venezuelan government for several months.

Police found Serra and his partner stabbed to death in his home last October. Delays in his extradition have reportedly created tensions between the neighboring nations.

Venezuelan President Nicolas Maduro is convinced that Serra’s murder was politically influenced. Maduro’s suspicion was corroborated by Serra’s bodyguard, who confessed to conspiring with Colombian paramilitary members to arrange his assassination.

Skeptics have suggested that Serra’s murder was possibly an inside job, as Serra was an outspoken legislator who was rapidly climbing the ranks in opposition to Maduro.

In Caracas, Death Doesn’t Discriminate According to Politics (Foreign Policy)