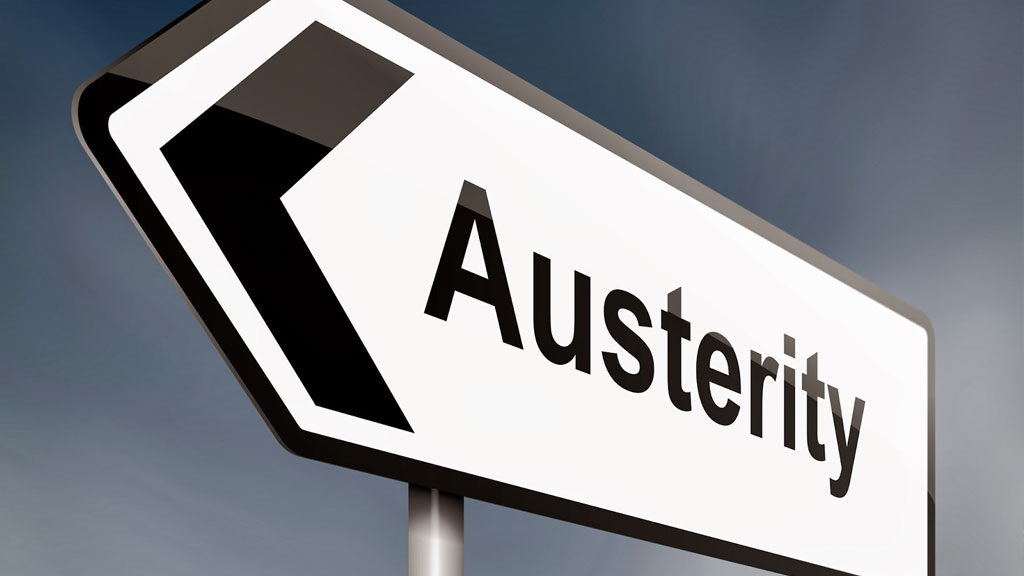 Colombia to delay $2.44B in spending due to oil price fall

Colombia will delay spending $2.44 billion (6 trillion pesos), some 3% of its national budget, due to a sharp fall in oil revenue, the government said on Saturday.

The cutbacks, consisting of $1.95 billion (4.8 trillion pesos) in investments and $488 million (1.2 trillion) in administrative costs, were approved by the cabinet, the government said in a statement.

The move takes into account “new macroeconomic and fiscal conditions, associated primarily with the fall in international oil prices,” the statement said.

The $1.95 billion investment cut represents 9.7% of the country’s allotted budget for general costs, including much-needed infrastructure improvements. The government will now invest a total of $18 billion (44.7 trillion pesos) in 2015.

The other portion of the cutback, of $488 million, will affect administrative spending.

Colombia’s tax and royalty revenue has been battered by a 60 percent fall in global crude prices since June. Oil is the biggest export and source of foreign exchange for the country.

If fiscal conditions change, the funds may again be made available, the statement added.

The cuts will not affect spending on the country’s “most vulnerable” including those displaced or affected by its 50-year war with leftist rebels.