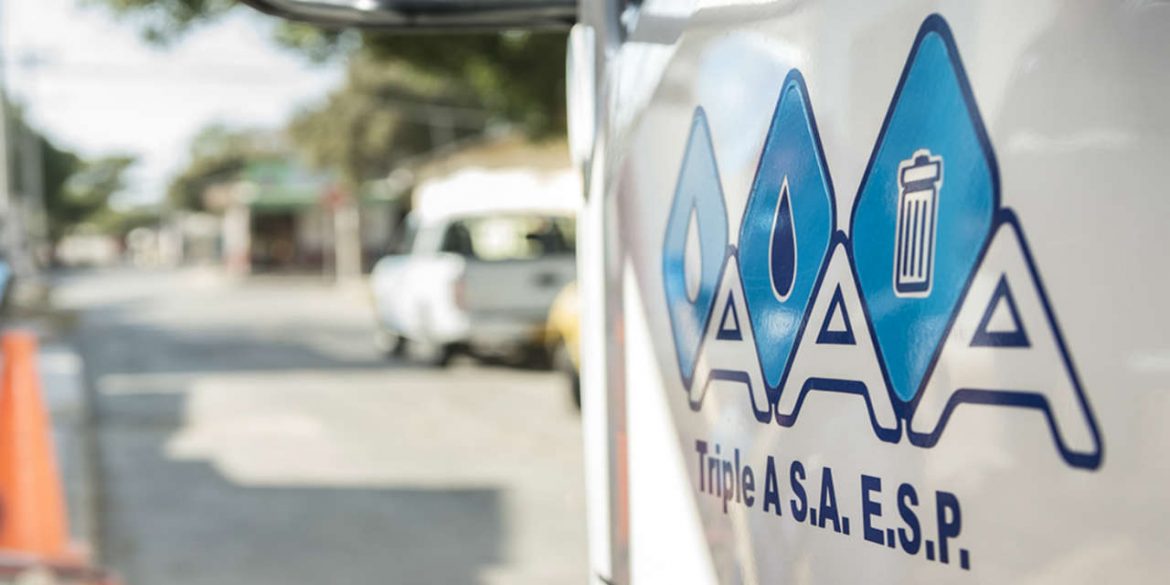 The people of Barranquilla are furious after a corruption watchdog accused the water company of the city in northern Colombia of embezzling almost $6.5 billion.

Lawyers at the Caribbean Atlantico province court alleged that Triple A, the organization in charge of water and sewerage services in Barranquilla, had committed systematic fraud.

For eight years, they have tried to convince the court that Triple A created fake orders for goods and services, which inflated costs with a staggering $6.5 billion.

The inspector general urged the judge to rule on the issue that implicated the company in which the District of Barranquilla has a 14.5% stake.

Even with the legal and economic evidence the class action lawsuit claims to have, along with the backing of the inspector general, the legal process to convict the company has remained at a stand still.

“An organism so administratively powerful as the Triple A with its political and financial connections… It’s almost a fight between David and Goliath,” said the corruption watchdog.

Newspaper El Tiempo reported last year that as many as four former mayors are suspected of having received bribes from the Spanish parent company of Triple A.

The region’s most powerful political dynasty, the Char family, would also be implicated, according to the newspaper.

Despite the company’s ability to evade a conviction, former Triple A CEO Ramon Navarro Pereira was charged in late March for acts of corruption in the company’s management of resources.

Spanish parent company Canal de Isabel II is embroiled in a host of illegal activities in both Spain and South America. The firm has been accused of illicitly financing political parties in Spain and a financially-dubious take over of an energy company in Brazil.