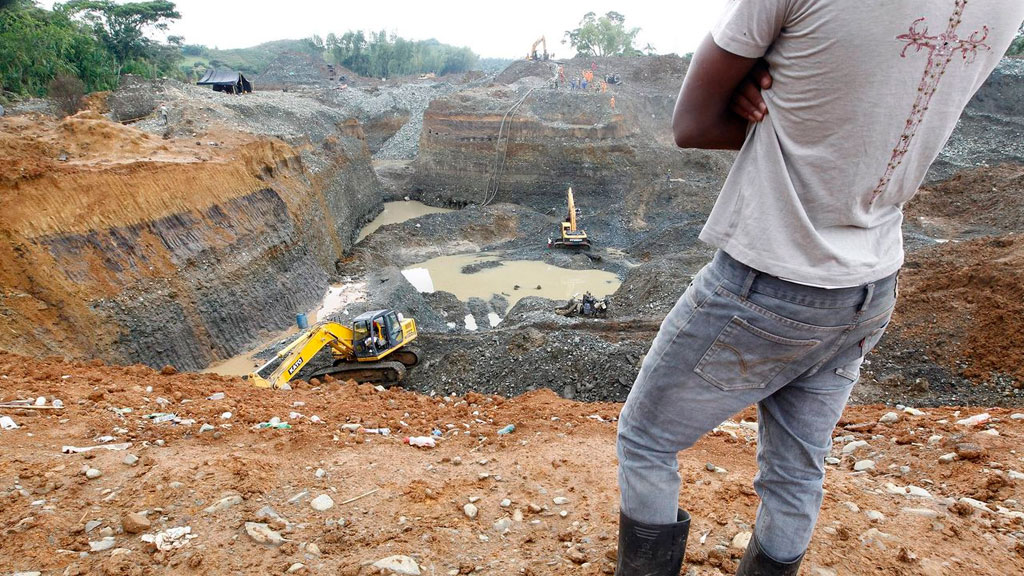 Colombia has temporarily suspended 516 mining operations, citing the possible adverse effects on ethnic communities as the cause.

The State Council magistrate who rendered the decision, Olga Melida Valle de la Hoz, explained that the National Mining Agency (ANM), the body responsible for identifying new mining areas, failed to perform the necessary consultations with the communities in which the mining would take place to ensure that they would not be negatively affected.

The judge considered it a fundamental right that the communities in which mining is to take place have a say in how resources are exploited such that the process is proportional, coherent, and respectful of their lives and well being.

The ruling went on to explain that many of the departments in which mining was to take place before the suspension included ancestral homes of indigenous peoples and peoples of African descent, and should be protected as a result.

In their defense, the ANM explained that they did not issue any mining permits that would enable companies to actually begin mining, they only established strategic mining areas.

Nevertheless, according to the judge the legality of the mining has yet to be explored. Without a more rigorous investigation into all the possible effects on the communities involved, the suspension will continue indefinitely.

Large-scale mining has attracted a large amount of criticism due to repeated allegations that human rights violations, environmental destruction, and corruption prevail in Colombia’s mining communities.

Why is large-scale mining a human rights issue in Colombia?