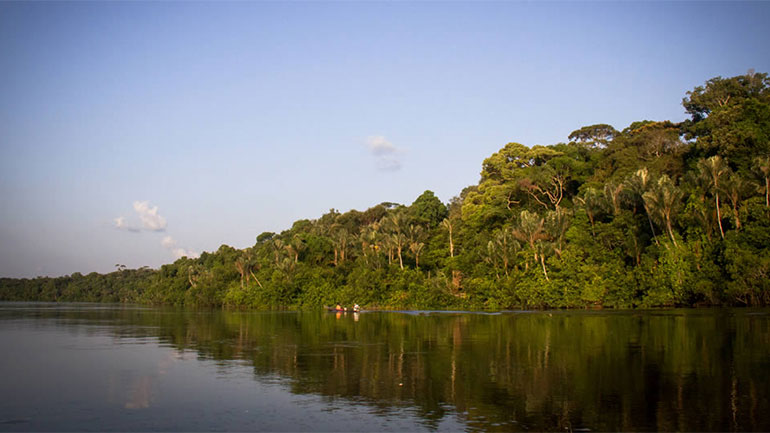 Colombia’s Constitutional Court has suspended gold mining activity across more than 247 million acres of protected land in the south of the country.

Following the Court’s decision, The Ministry of Mines and Energy will suspend all gold mining operations in the Yaigoje Apaporis National Park, that spans between the southeastern states of Amazonas and Vaupes.

According to reports, the Court took action after a Canadian company, Cosigo Frontier Mining, allegedly tried to convince local indigenous communities to lift mining restrictions that had been implemented when the land was designated as a National Park in 2009.

The Court has concluded that the 2009 declaration is in fact legitimate, thus the protected area will remain protected and any activity that involves the extraction of natural resources by a private company will not be permitted.

“The existence of the Natural Park as a means of conservation, in which activities aimed at sustaining the community are developed, permits the survival of sacred sites and the environment,” said the Court.

The ruling has put an end to a six-year dispute between the indigenous communities of Amazonas and Vaupes, that began soon after Cosigo Frontier Mining arrived in the area.

Cosigo is currently under investigation after various indigenous testimonies revealed that the company had approached the tribes in an attempt to influence the clearing of the protected area to continue their mining operations, according to reports.

El Tiempo newspaper reported that an indigenous group formed a petition to lift the ban and demolish the area, but it was denied by the Court due to the apparent presence of the mining company.

Since 1977, it has been illegal to mine in Colombia’s protected reserves, however the implementation of the law has not always been consistent.

Only 17% of the total amount of gold mined in Colombia comes from formally authorized mining zones.

In July, Colombia’s president Juan Manuel Santos declared a war on the illicit trade that is reportedly worth $2.5 billion a year.