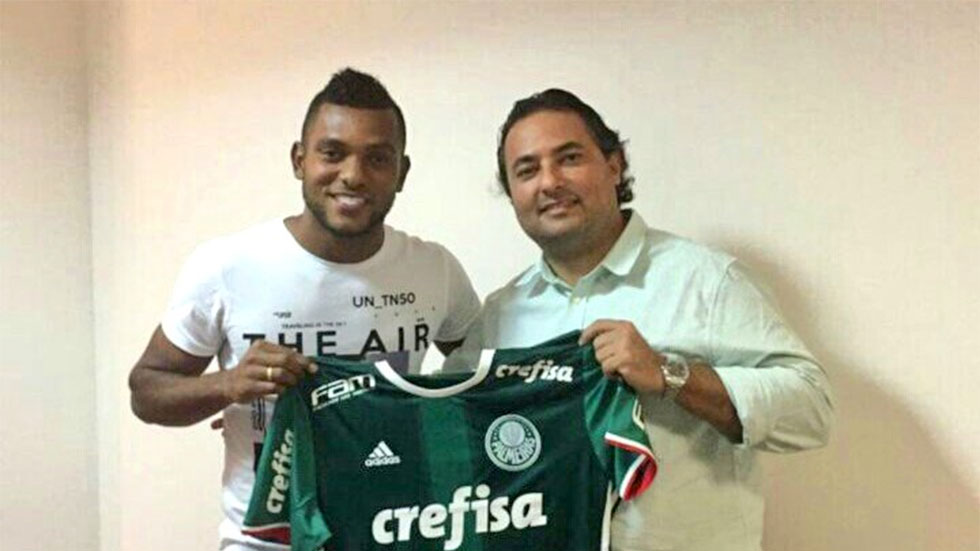 The Braziian top team had already made theannounced on Thursday.

Although Borja only spent 6 months with the Medellin-based team, he will be remembered as a prolific scorer who struck when it counted most.

His goal during the Copa Libertadores final ensured that Atletico Nacional were crowned Latin America’s champions for the second time in club history.