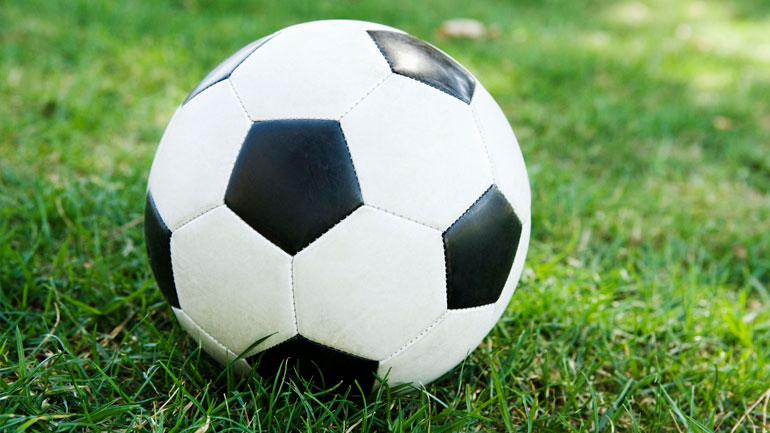 The directors of five of Colombia’s first and second division teams have been called to court by the Prosecutor General’s Office for depriving their players of their constitutional rights.

The soccer chiefs have been summoned to court for allegedly trying to prevent the Colombian Association of Professional Soccer Players (Acolfutpro) from protecting their players’ rights.

Former player and current executive Acolfutpro director Gonzalez Puche has reportedly been fighting a score of disputes with five established teams, after their legal representatives “closed the training grounds’ doors so that members of the association could not explain the players’ rights to them.”

“There is video evidence where the mentioned clubs can be seen preventing a meeting. We want them to demonstrate why they are preventing these meetings,” Puche told Blu Radio.

The five teams in question who will have to present themselves on September 18 are Equidad, Fortaleza, Boyaca Chico, Jaguares de Cordoba and Depor de Aguablanca.

According to the players’ association, there are stacks of evidence including documents and videos, proving that the club bosses were preventing members of the association from meeting with the players.

In July 2015 for example, Acolfutpro posted a 44-second video in which Gustavo Moreno, managing director of Depor Aguablanca soccer club is lashing out at a member of the association who has entered into the club dressing room, asking him to leave. The players appear bemused and unsure of what to do.

This was preceded by an incident in June when Jose Mera, top defender for Depor de Aguablanca was dismissed from the team for attending an assembly organized by Acolfutpro in Bogota in which 31 soccer players attended, representing 36 national teams. Team players spoke out about the outrageous expulsion on social media, but to no avail.

Bogota’s Equidad club, one of the teams to be notified by the Prosecutor General, has rejected all accusations.

“Nobody is denied entry here,” said Alfredo Enciso, security official for the team.

According to Semana weekly publication, specialists sports journalists have reported that the association has managed to achieve some victories in the past year. The most recent being that clubs have to pay social security for their professionals.

Among their other achievements listed on their website, the association has pushed for the entitlement of rights when the player does not have a contract, the stability of a minimum one year contract and the requirement that the players’ status complies with FIFA regulations.

Sports journalist Javier Hernandez Bonnet told Semana that interestingly, the executives that try to ban the association “are those who fall behind on payments” to the players.

The prosecutors will need to decide if the case is criminal or administrative.