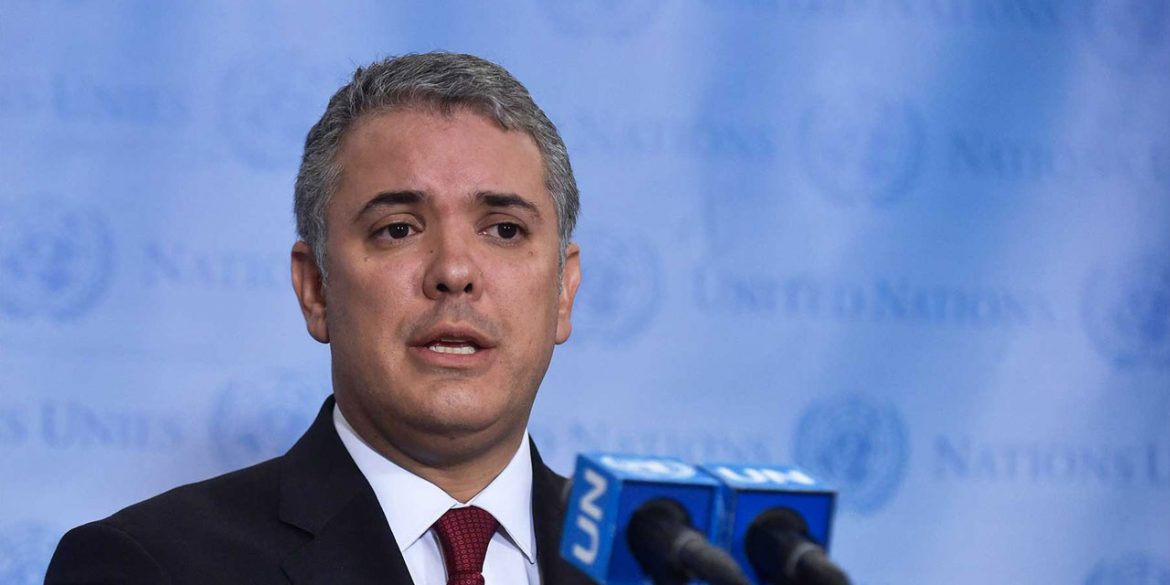 The visit was intended to check on whether the government is meeting sustainable development objectives and complying with the country’s peace process, as well as to monitor its response to the humanitarian crisis in Venezuela.

While it is common practice for the Chancellor to meet with UN delegations, he refused, instead sending the head coordinator of the Foreign Ministry, Marcela Ordoñez, in his place.

To add insult to injury, Ordoñez criticized the work the UN is doing in Colombia. In a speech given to the delegates on May 13, she made the government’s position towards the body clear, according to the media reports.

She complained of the “disjointed work” of the organisation, spoke of “weakening” its presence in the country and even suggested that some agencies would be “retired.”

She also reaffirmed the antagonistic attitude of the government towards the peace process, imploring those present to align themselves with the government’s policy of prioritizing sustainable development over the implementation of the peace accord with the FARC.

The response asserted that the delegation had been seen by the vice-minister of multilateral affairs, Adriana Mejia. The Foreign Ministry did not acknowledge the version of events mentioned above.

Instead, it merely stated that the meeting saw them discuss “the implementation of reforms recommended by the UN Secretary General”.

The UN in Colombia

The delegation visiting Colombia consisted of 30 people representing a wide variety of key UN agencies, many of which do important work in Colombia.

For example, the UN Women’s Fund, one of the organisations targeted by the Duque administration, has been present in Colombia since 2005, working to encourage the political participation and economic empowerment of women.

The body also works towards the reduction of gender violence, vital work given that 18% of Colombian women reported being the victim of domestic violence in the last 12 months.

The UN Population Fund is also instrumental in providing sex education to adolescents across the country.

Because of increased attention to women’s and gender issues, scaling back or ‘retiring’ either of these organisations would be controversial.

Another hit to international relations

This story comes as Colombia’s reputation in the international community is suffering setback after setback.

Recently, a New York Times journalist was forced to flee the country in the wake of threats he received after publishing a piece critical of the army high command for its policy of rewarding troops for high kill counts.

Furthermore, the administration finds itself under mounting international scrutiny over its reluctance to implement the 2016 Peace Accord, its attacks on the War Crimes Tribunal and the spike in killings of social leaders in the country.

Recently, 79 Democrats from the US house of Representatives signed a letter to Secretary of State Mike Pompeo urging him to publicly pressure Duque to “carry out the measures agreed to in the peace accord, and to fully protect all human rights defenders.”