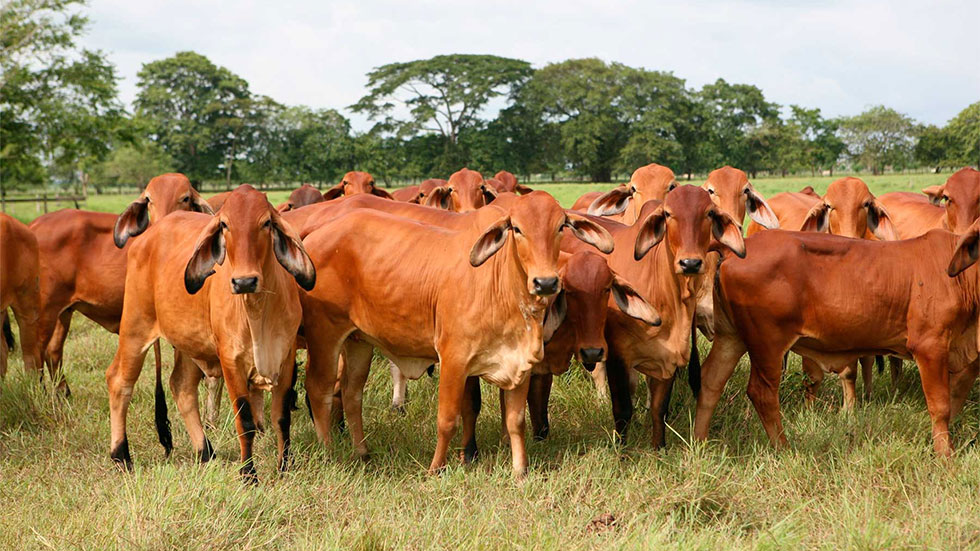 Colombia will impose a $940,000 (COP2.7 billion) fine on the so-called “Cattle Cartel” for price fixing across the country, the country’s business intendent said Tuesday.

The penalty is for livestock association Asosubastas and 16 of its member organizations for fixing commission prices that buyers paid to auction houses.

Francisco Reyes Villamizar, the head of the Superintendency of Companies, a government organization that oversees Colombian business, said that the group had “formed a business cartel to coordinate the commission charged to cattle buyers at public auctions.”

Fines of $118,000 were also slapped on the legal representatives of Asosubastas and its members, who “collaborated, facilitated, authorized, executed or tolerated” the scheme in violation of Colombian law, according to Reyes.

The announcement comes after years of investigations.

Asosubastas has dodged price fixing accusations in the past, but after a series of complaints emerged in 2013, the Superintendency of Industry and Commerce (SIC) opened an investigation on the matter.

The SIC has collected damning evidence since the investigation opened, including meeting minutes from a February 2012 general assembly in which auction houses unanimously agreed to charge cattle farmers a fixed commission rate.

Implicated companies will be able to appeal the fine in the coming weeks, according to RCN Radio.