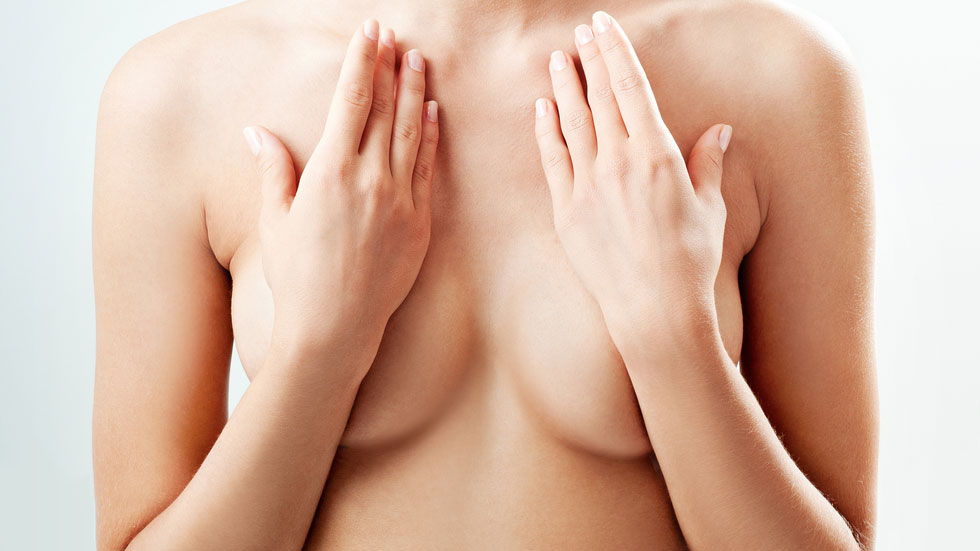 Minors as young as 14 years old are allowed to undergo cosmetic plastic surgery, including breast implants, nose jobs and Botox, as long as they have parental permission, Colombia’s Constitutional Court has ruled controversially.

Last week’s ruling came less than a year after the same court prohibited minors under 18 from having aesthetic operations except in rare medical cases.

The legislation has pitted some of the country’s most progressive lawmakers against top health experts in the field.

Dr. Ernesto Barbosa, the executive secretary of the Colombian Society of Aesthetic and Reconstructive Plastic Surgery, warned that the risks of plastic surgeries are much greater for minors because they have not reached full development at 14.

There are many things that the human body has not finished developing, as much in physical growth as in emotional and psychological growth. A girl who’s 14 or 15 is a person who is still in development.

In June 2016, the court argued that cosmetic operations pose grave health risks for minors, as bodies in early adolescence are still growing, and young teenagers, vulnerable to social pressures and commercial standards of beauty, cannot make a choice with such long-term consequences responsibly.

Last week, the court defended the option to go under the knife as vital to minors’ rights to personal freedom, intimacy and psychosocial development.

So, what changed the court’s mind? How did adolescents’ body rights become more important than protecting their health in less than a year?

The Constitutional Court is internationally known for its progressive policies, voting in landmark legislation for gay rights, indigenous rights and environmental protection in the past few years.

However, this latest ruling may have taken liberalism too far, as health experts have pointed to the physical and emotional risks of these operations.

Performing breast implants and other invasive procedures on girls still in puberty raises concerns about the psychological impacts that may last longer than the physical scars.

In Colombia especially, where a plastic surgery is performed every 5 minutes and whose women have been touted the “sexiest in the world,” there is a national obsession with the physical appearance of girls and women.

The country’s cosmetic surgery industry has exploded in the last decade, drawing tourists from all over the world to receive liposuction and breast enhancements at rates 25-40% cheaper than in the US In 2015, Colombia was among the top five countries by number of plastic surgeries performed, behind the United States, Brazil, India and Mexico, according to data from the International Society of Aesthetic Plastic Surgery.

When calculated by percentage of the population, Colombia was second after South Korea, with 6.52 surgeries per 1,000 people.

Prices are low enough that cosmetic surgery is within reach for many of Colombia’s middle class as well. With beauty revered as a virtue or blessing, girls are now asking for boob jobs instead of dresses for their 15th birthdays.

Those who can’t afford the top clinics turn to doctors with unverified credentials and unregistered operating rooms. The number of botched surgeries, which cause disfigurement, disability and in some cases, death, reached alarming figures in 2015, leading health officials to call it a public health crisis. Victims, scarred for life, are too afraid to speak out, fearing judgment in a society of double standards for female beauty.

It would make sense for the court to argue in favor of legalizing plastic surgery for minors in order to prevent mishap operations in shady clinics, but that was not the court’s argument.

Judge Gloria Ortiz, one of only two women currently serving on the court and the third in its entire history, led the legislation, claiming the age restriction impeded the “free development of the personality” and the “evolutionary capacity” of young teenagers to make their own decisions.

In her argument, Ortiz distinguished between “children” of 0-13 years old and “young people” between 14-18, arguing that the latter already express autonomy and that the restriction disproportionately affects their physical development and personal freedom to make decisions about their own bodies.

This argument, however, fails to address the immense societal pressures weighing on young women to fit certain stereotypes and the enormous health risks involved in these surgeries, health experts say. Dr. Lina Triana, plastic surgeon and former president of the Colombian Society of Aesthetic and Reconstructive Plastic Surgery, criticized the court’s argument, highlighting the influence of the industry on girls’ self esteem.

“You have to take into account that when the prosthesis is done, we are enacting a change that is not just for a moment, but for the rest of your life,” she said.

Today Colombia is turning into a capital of cosmetic plastic surgery and young girls grow up with the idea that in order to be successful, they have to have a perfect body.

Triana also pointed out that the court’s justification on the basis of autonomy is flawed, as the surgeries still require parental approval, effectively removing the freedom from the minors.

“What the court is doing is giving all of the responsibility to the parents of the family, them being the ones that decide if the surgery can be done or not,” she said in a statement.

If one applies the court’s standards to driver’s licenses, for example, should 14-year-olds be allowed to operate motor vehicles on the interstate highways because their parents think they’re ready?  Should children be able to opt out of school assuming a parent feels education is unimportant?

The justices have emphasized that the ruling does not mean a free for all, as minors seeking surgery still need the permission of their parents, the money to cover the costs, and the medical approval of their doctor.

However, the case made by the Court has turned what most consider a health issue into a question of individual freedom, challenging society’s views of adulthood and at what age a person should be able to decide for oneself, despite health risks.