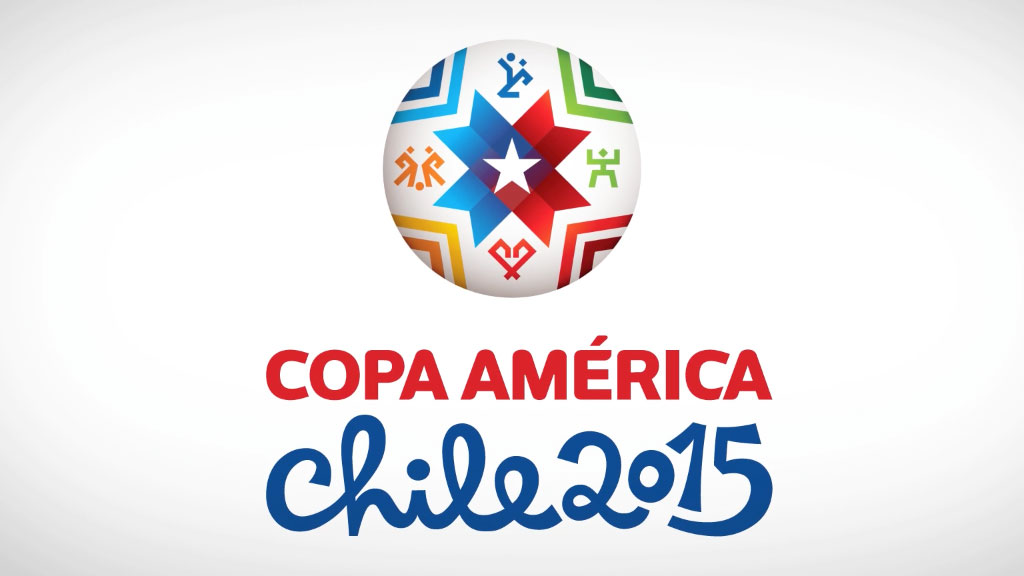 Colombia will commence the Copa America on Sunday against Venezuela with a team that’s arguably better than the one that delivered the country the South American cup in 2001.

In order to advance to the second round of the tournament, the cafeteros will have to finish either first or second in the group that also contains soccer giant Brazil and World Cup participant Peru.

The team faces many challenges, as they have lost several key players to injuries. Midfielders Abel Aguilar, Fredy Guarin and Juan Quintero, plus defender Eder Alvarez Balanta are all currently on the disabled list.

While Venezuela is not favored to win, they will likely not be an easy feat as their star player Salomon Rondon scored 12 goals this season for Zenit St. Petersburg, helping his team win the Russian Premier League title.

Colombia appears to have improved dramatically since the last Copa America in Argentina, placing fifth overall in the 2014 World Cup in Brazil and third among teams from Latin America. They are expected to be one of the most exciting teams to watch, as 23-year-old attacking midfielder James Rodriguez took the world by storm last year with an unprecedented performance in in the World Cup.

James was the World Cup’s top scorer, landing six goals in only five matches. Now that he has more experience in an international tournament setting, James hopes to take his team to the final match.

Colombia’s Argentine coach Jose Pekerman named Radamel Falcao team captain despite his having an unsatisfactory performance as a loan striker this year with Manchester United. Now-retired Mario Yepes was the captain in last year’s World Cup when Falcao was out due to injury.

But despite only having scored four goals all season in England, Falcao won back support after scoring Colombia’s only goal, delivering them a 1-0 win over Costa Rica in a pre-Cup friendly last Saturday. Pekerman has expressed confidence that Falcao is the leader that Colombia needs.

Colombia will likely have to play against Brazil, who also plays in group C, in order to advance in the tournament. Brazil defeated Colombia 2-1 in the 2014 World Cup thus sparking a rivalry between the teams. The battle would be hard fought but redemption is in the air.

Here is the full team’s roster:

Venezuela: Out to upset the odds in the Copa América again