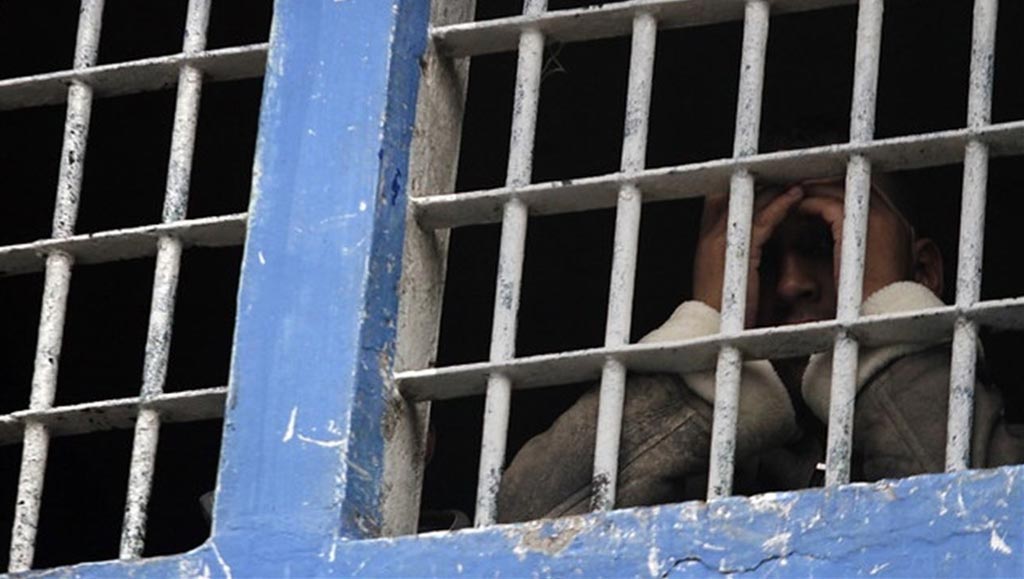 Colombia wants to call in the help of foreign governments and companies to partially privatize a number of prisons to solve an ongoing crisis in the country’s prison system.

The country’s prisons are suffering from major over-crowding and under-funding, which has led to dreadful humanitarian crises. For years the Santos administration has tried addressing this problem, but without much success.

To make matters worse, the country is going through an economic slowdown, which has drastically reduced the government’s investment budget.

To solve this, public-private alliances between the Colombian government and national or foreign companies could provide the funding for the construction of prisons, the government believes.

According to Caracol Noticias, Medina did not discard the possibility that the governments of the United States, China and Spain could be involved in the execution of the projects.

The prisons are tentatively planned for construction in the departments of Cauca, Antioquia, Santander, and Putumayo and will each hold 3,500 inmates, aiming to dent Colombia’s widespread overcrowding crisis in Colombia’s prisons which currently operate at close to 150% capacity and carry an overload of nearly 40,000 prisoners.

The announcement was timely: hours later, union workers from prison authority INPEC gave the local government of Medellin until April 29th to meet them to address the overcrowding emergency in prisons in Colombia’s second largest city.

If the city government does not respond to the ultimatum, over 1500 prison guards will refuse to receive any new prisoners in facilities already exceeding 200% capacity, according to El Tiempo.

Workers stated those conditions were detrimental to both the inmates and workers, and with reason: some of Colombia’s worst prisons have been unable to provide prisoners with beds, adequate healthcare, food, or clean water for drinking or bathing, spawning a multitude of health risks.

Medina blamed part of the overpopulation crisis on excessive use of incarceration and a lack of respect for court decisions.

The Colombian government, however, has continually responded with the construction of more prisons. In 2014, it initiated a program set to create 6,300 new cells by the end of 2018 by expanding nine prisons, which held 117,018 individuals instead of their maximum capacity of 76,553, according to El Tiempo.

It now seems to be grasping at foreign straws to fund the building sprees.

From mass prison breaks carried out by guerrillas to high-value prisoners just strolling out or disappearing for mysterious “health problems,” corruption and incompetence in INPEC runs deep.

However, as demonstrated by the US’ almost entirely privatized criminal justice system, for-profit-prisons carry their own risks for corruption.

For example, Corizon, the largest private correctional health care provider in the US,  broke its contract with the Florida Department of Corrections after the company realized that it was facing steep civil liability charges for negligence, according to UK newspaper The Guardian.

Under Corizon’s watch, the number of inmate deaths hit a 10-year high.

The US prison industry complex is now one of the fastest growing industries in the North American country, fueled by over 2.2 million incarcerated Americans, the largest incarcerated population of any country on earth.