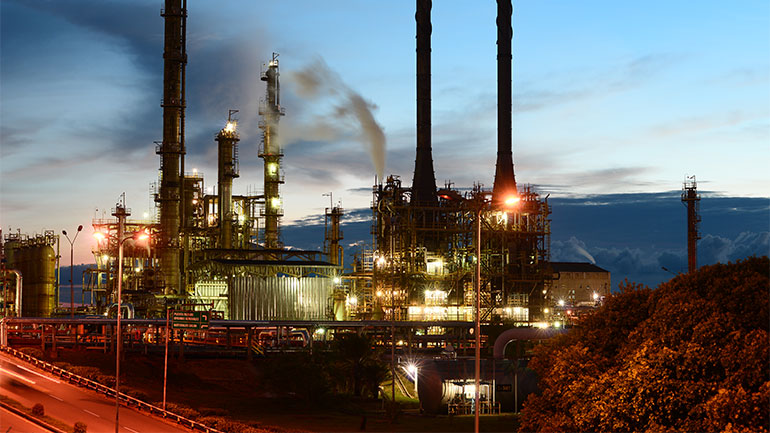 Colombia’s finance minister said Wednesday that a series of errors caused a project to expand and modernize the Refinery of Cartagena, or Reficar, to run $4 billion over the budgeted amount.

“Three things happened here. The first was putting the refinery in the hands of Glencore,” a Swiss commodity producer and marketer that “did not have the vocation to build refineries,” Mauricio Cardenas, joined by Mines and Energy Minister Tomas Gonzalez and Colombian state oil company Ecopetrol’s chairman and CEO, Juan Carlos Echeverry, said at a press conference in this capital.

In 2009, Glencore sold its 51 percent share in Reficar back to Ecopetrol, citing an inability to obtain financing amid the global financial crisis. Ecopetrol already owned the other 49 percent.

The oil refinery project began in 2009 with an original budget of $3.99 billion, but the cost eventually rose to $8.01 billion, $4.02 billion more than anticipated.

Cardenas also said it was a mistake for Ecopetrol “to have hired CB&I (Chicago, Bridge & Iron),” a Netherlands-based company, for detailed engineering, procurement and construction services related to the refinery expansion.

That contractor had not shown the “efficiency for bringing together the necessary equipment” and that was “the source of many problems,” the minister said.

Lastly, he said the budget had ballooned due to a “lack of planning” and “detailed knowledge of what was to be done.”

Echeverry said for his part that some of the $4.02 billion in additional spending corresponded to “justifiable” costs, though adding that at his lawyer’s advice he would not elaborate.

During the press conference, the authorities said it would take 11 years to make up for the budget gap and that a thorough inquiry would be conducted to determine if anyone benefited personally from the cost overrun.

Reficar’s installations were searched Tuesday by federal prosecutors as part of their investigation into the scandal.

After the Comptroller’s office announced late last month that costs had ballooned to more than double the initial estimate, President Juan Manuel Santos said the origin of the overrun dated back to the administration of Alvaro Uribe, his predecessor and most relentless critic, especially as pertains to the peace process with the FARC guerrilla group.

The new refinery, which Santos inaugurated four months ago, is located on the outskirts of the northern Caribbean city of Cartagena, has the capacity to refine 165,000 barrels of crude per day and is equipped with the most modern refining technology in Latin America.