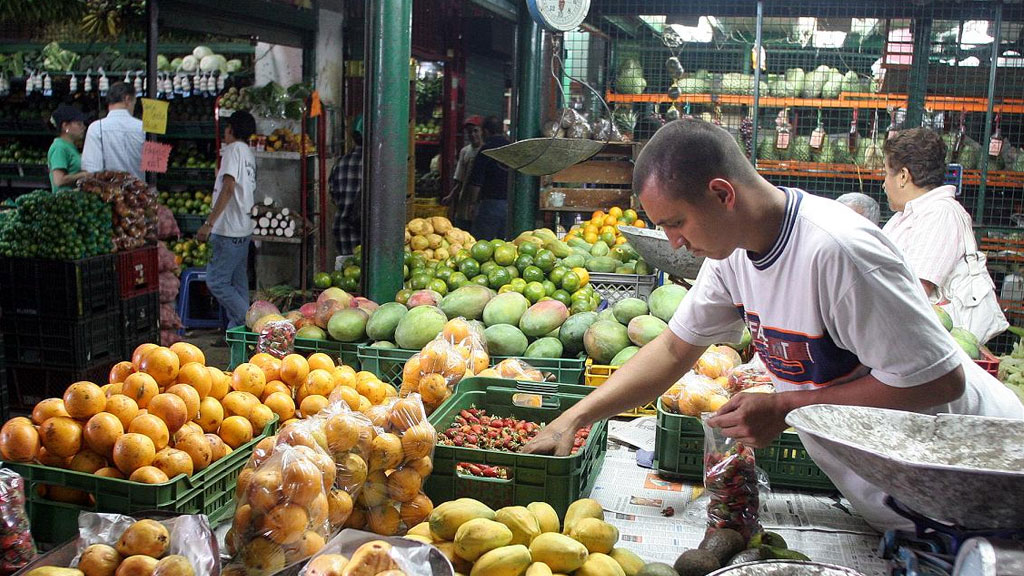 Colombia ranks 34 in the economic freedom index of US newspaper The Wall Street Journal and conservative think tank The Heritage Foundation.

The nation scored 70.7 out of a possible 100 points in the 2014 Index of Economic Freedom, its highest since the measurement began and 10 points above the global average.

Colombia finally crossed into the “mostly free” threshold of 70-80 points, the second highest tier out of five, bumping itself up three global ranking places in the process.

The 2014 Index of Economic Freedom has been released for the 20th year by The Heritage Foundation, in alliance with the The Wall Street Journal.

The index analyzed 186 countries in total, with a plethora of experts grading the nations on ten independent factors to give the final score out of 100.

Perennial freest economy Hong Kong headed the list, with Singapore, Australia, Switzerland and then New Zealand rounding out the world’s freest 5 economies. The United States placed 12th, falling from the top 10 during 2014.

Chile was the only South American country placed higher than Colombia, finishing 7th in the world. It was comfortably the highest ranked of the 29 ‘South and Central America/Caribbean’ nations, with St. Lucia, Colombia,The Bahamas and Uruguay completing the region’s top 5.

The index noted Colombia’s improvements in trade freedom, investment freedom, and fiscal freedom during 2014 as the reason for the nations improvement. Seven of the nations 10 indicators rose.

The Index noted that Colombia has few regulatory bottlenecks. It specifically mentioned that starting a business is relatively simple, with less than 10 required procedures and no minimum requirement of capital.

Colombia’s corruption still remains a blight on its economy however. The nation’s ranking in this field registered a paltry 33 out of 100, the report stating that criminal influence on the police, the military, and lower levels of the judiciary and civil services endure.