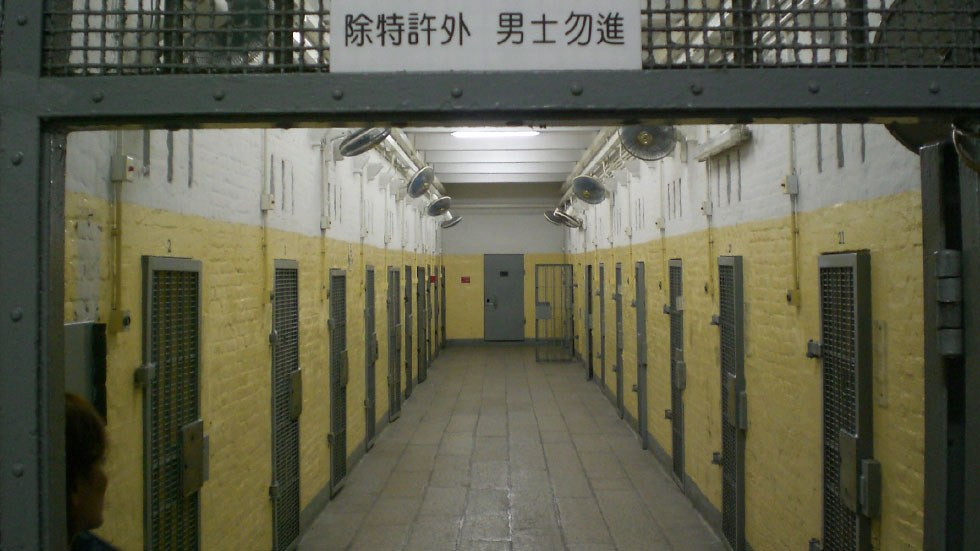 Colombia’s government is protesting China’s execution of a retired journalist who was sentenced to death for smuggling cocaine into the Asian country.

Chinese authorities said Tuesday that Ismael Arciniegas was killed by lethal injection after a last-ditch diplomatic effort by Colombia to save his life failed.

The 72-year-old is the first Colombian to be executed in China but at least 15 more are on death row for drug offenses.

Arciengas’ son said his father entered the criminal underworld in the 1980s while researching an unpublished book on Colombia’s drug cartels.

He was arrested in 2010 trying to smuggle four kilograms of cocaine into China in exchange for $5,000.

Since November, China has repatriated two convicted Colombian drug traffickers for humanitarian reasons so they could complete their sentences at home.