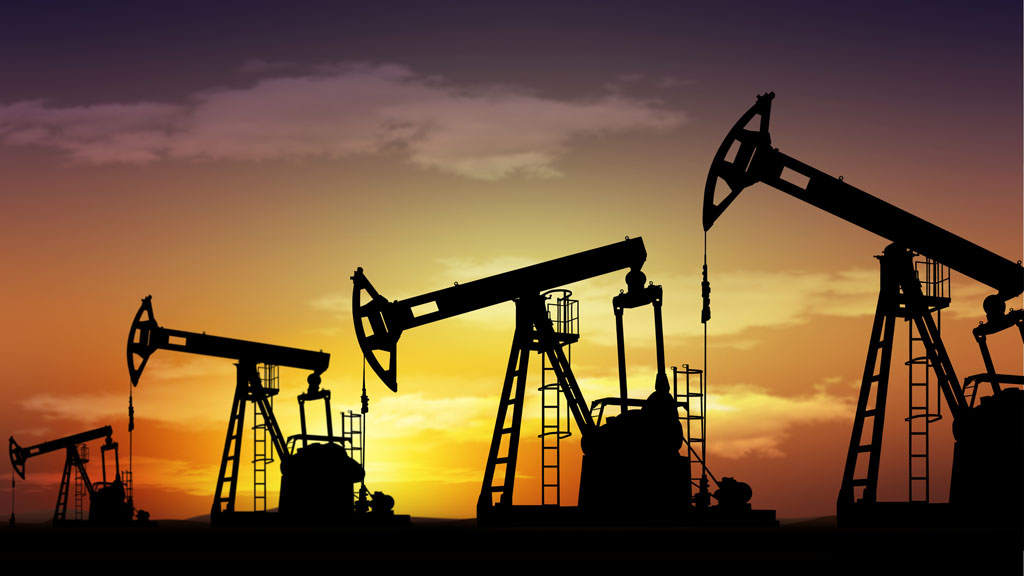 Colombia on Tuesday announced investment incentives in the oil industry to curb dropping revenue and decreasing investment necessary for the country to not run out of oil entirely.

The South American country has oil reserves that would guarantee income until 2020, but if it wants to continue receiving oil revenue, new wells must be explored and exploited.

However, when oil and other commodity prices began falling in the third quarter of last year, investment in the industry also dropped, decreasing chances Colombia is able to exploit new wells before its current well dry up.

At the end of 2014 when the Colombian government prepared the 2016 budget, Finance Minster Mauricio Cardenas reportedly was certain that the drop in oil prices that the oil industry had been going through would reverse itself.

Cardenas was so sure that the 2015 budget was created with the assumption that oil would not drop below $100 a barrel. However, since January the price has not risen above $65 per barrel. As the government depends on oil revenue for 20% of its spending, this became a huge and immediate problem.

Mauricio de la Mora, president of oil and mining agency ANH, spoke to newspaper El Tiempo about the stimulus plan, which rethinks the existing structure of how deposits are awarded to companies. Although still undergoing last minute tweaks, the plan currently consists of extensions of the terms of investment, a release of cash flows through flexible guarantees and favorable tax measures, said Mora.

The ANH has focused its efforts on eight areas including how deposits will be acquired by companies, modifying the bidding process companies must go through to be awarded a tract of land, bringing government agencies closer to the oil industry, and tax breaks. The ANH has created the new plan after hiring the American consulting firm McKinley & Company, which analyzed how the ANH functioned in comparison to organizations in Ecuador, Mexico, Canada and Norway according to El Tiempo.

One of the eight areas mentioned by de la Mora is a restructuring of the way in which ANH awards bids to oil drilling and production companies.

According to El Tiempo, the new approach will modify a 2012 policy which dictates how and when bids can be accepted. Instead of a biennial selection period, companies would soon be able to submit bids once every year cutting down time between bid rounds. Companies will also be able to submit proposals directly to the ANH cutting down the time it would take to process a bid.

Taking the McKinley recommendations into account, the ANH will introduce a third party to promote exploratory drilling rights abroad. According to de la Mora, this third party will be tasked with promoting locations and oil deposits [globally].

Another point highlighted by de la Mora is a renewed push to bring more government agencies into ANH’s work. This will include a tailored list of tax breaks and exemptions ANH will submit to the Ministry of Finance aimed at incentivizing direct foreign investment. Minister Mauricio Cárdenas will hold final say on how any tax breaks or exemptions will be administered.

All of this is in response to the current market condition in which oil has yet to sell for the projected price of $100 per barrel. As rebel attacks destroy pipeline infrastructure along lower than expected exploration yields and falling production continue to plague the oil industry, investors have been pulling out of the country’s oil sector.