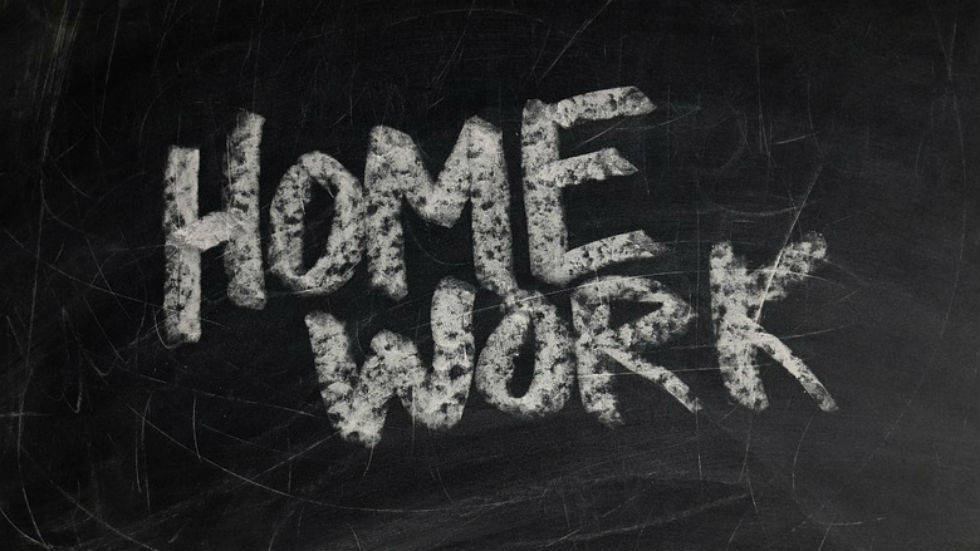 An 8 year old girl was lent a helping hand by none other than the President of Colombia for her weekend social studies assignment, reported El Tiempo on Sunday.

Gabriela Rico from Barrancabermeja in the province of Santander, was tasked by her teacher to write about President Santos’ biggest achievements since taking office in 2010.

On the recommendation of her uncle, Gabriela sought to speak directly with the President writing to him via her Facebook account.

President Santos promptly recorded a video from his office explaining to the 8 year old what he believed to have been his government’s greatest successes, highlighting the peace deal with the FARC and advances in education.

What have we achieved? We have achieved many of the proposals made during our campaigns, for example, most important has been providing you, and all children, with a country in peace… Not only this, we are also prioritizing education as the most important thing for you and all children in Colombia. Education is our number one priority.”

Gabriela offered a somewhat backhanded thanks to the President for his assistance, saying that “he is a good person, who has promised a lot of things but has fulfilled few… the peace process is good, but I don’t like that he hasn’t done more since its signing.”

The President may have to think twice before agreeing to help the next student with their homework.

All the same, President Santos encouraged more Colombians to engage with him via social media, while concluding that “we still have much to do.”