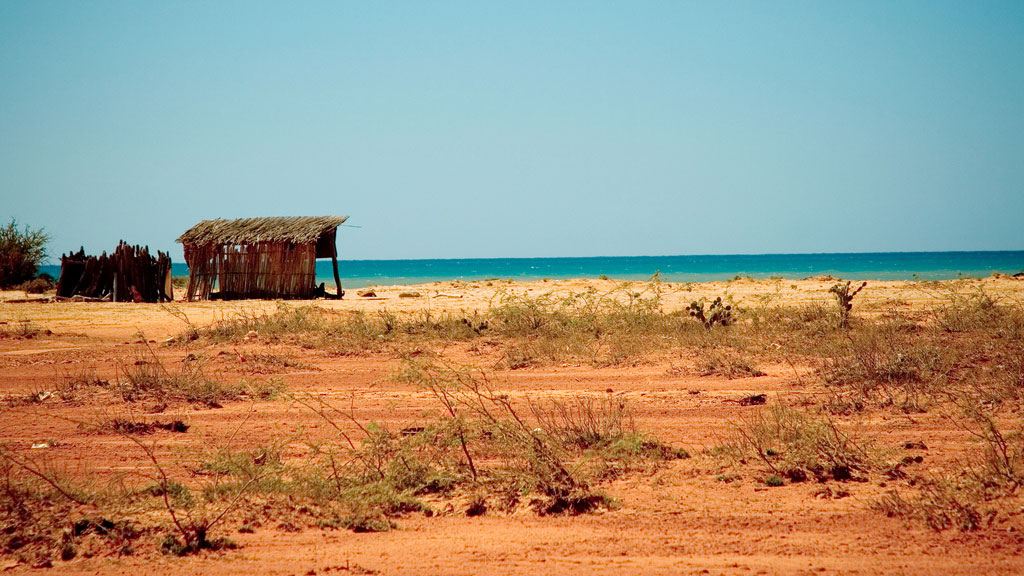 According to the national government, Colombian authorities are ready to cope with a possible drought as a consequence of weather phenomenon El Niño, but warned that citizens should cooperate by saving as much water and energy as possible.

El Niño is caused by rising sea surface temperatures off Colombia’s Pacific coast, resulting in increased temperature and severe dryness. According to local meteorologists, there exists a 50/50 chance Colombia will be affected by the temporary climate change this year.

The last time Colombia was hit by El Niño in 2009-2010 it caused devastating effects across the country with droughts, energy shortages, crop failures, forest fires and food shortages with huge numbers of livestock also died as a result of the weather front.

In addition, energy shortages caused the government to temporarily suspend energy exports to the neighboring countries of Ecuador and Venezuela out of the fear it would run out of energy.

Meteorologists have been tracking the weather system and have warned that El Niño is likely to impact heavily in the first quarter of 2015. In response to this, the government has begun preparations in the most vulnerable areas to try to prevent the same destruction as in previous years.

In a press release, Vallejo explained: “To address the effects of the phenomenon, the government designed an institutional plan that will allocate resources to implement contingency plans, undertake awareness campaigns on the use of water resources and prioritize procedures that allow the use of a switch in sources.”

Vallejo went on to state that “In fact, we have already arranged 148 water plants, 42 wells in the driest areas, 90 tankers, 500 tanks receiving water and, among other things, a drill with ability to dig up to 1,000 meters to fetch water  which is managed by the Army.”

The plan also promises $38 million to boost plans for prevention and drought mitigation regionally with an additional $20.5 million to deal with exceptional circumstances or relief.

In regards to the question of energy shortages, Mining Minister Tomas Gonzalez, ensured the provision of electricity throughout the country claiming “We have enough capacity to meet the demand for electricity is coming in 2015 and that the levels of the reservoirs are 73%; their “highest” since 1990.”

Agriculture Minister Aurelio Iragorri, warned that there may be changes in food prices, but that he does not anticipate a food shortage.

In response to fears over forest fires, the director of the Risk Unit announced that it is working with the authorities to prevent forest fires and has a fleet of helicopters ready to tackle any major outbreaks. However he stated that the biggest problems have been caused by criminals and not by high temperatures.

Despite the Government’s confidence, 600 farmers from the region surrounding the northeastern Lake Tota staged a protest on Wednesday to express their opposition to the plan which has started rationing the water coming out of the lake.

One of the protestors told Caracol Radio that it “has caused us a serious situation because the faucets have been sealed and the water cut off.  Our animals and our pastures will be lost.”

The government’s plan to tackle drought season will last until March or April next year and further talks will be held next week to implement a national strategy to minimize water consumption.