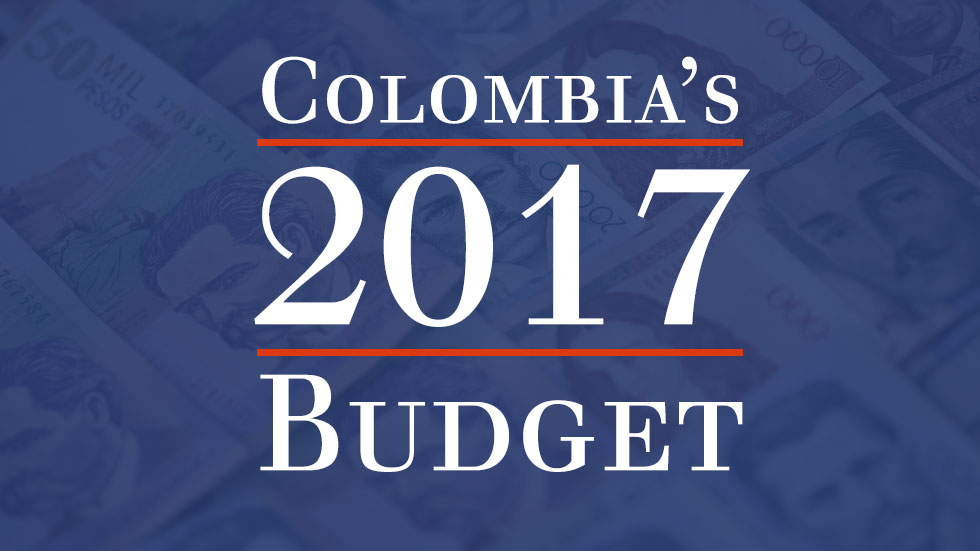 Colombia to prefinance some of 2017 spending via local debt sales

Colombia will prefinance some of its 2017 spending needs with a portion of the 8 trillion pesos ($2.8 billion) in additional domestic debt it said it would issue this year, the finance ministry said in a statement on Tuesday.

The ministry published a decree on Monday that said it would increase by 8 trillion pesos the amount it would issue in domestic debt to fund the 2016 budget but provided no further information until Tuesday.

Colombia has faced a shortfall in revenue after income dropped as a result of low prices for oil, a major export. The government plans to send a tax reform bill to congress this year to raise extra money to fund spending.

The debt sales would be conducted between state entities and therefore not affect the amount sold via auction.

The government will issue 33.4 trillion pesos of local debt next year.