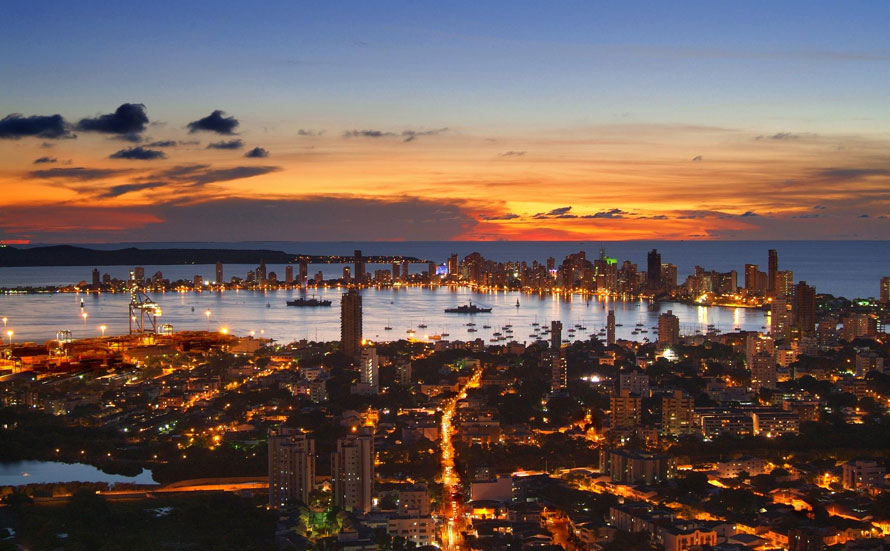 A Los Angeles-area judge who was kidnapped nearly a week ago while on vacation in Colombia has been freed, authorities in the South American nation said Thursday.

Police said Judge Benny Osorio’s captors had demanded a $33,000 ransom for his release.

Osorio was appointed to the Los Angeles Superior Court in 2008 by then-Gov. Arnold Schwarzenegger.

Presiding Judge Carolyn B. Kuhl released a statement on Thursday, saying the court was “relieved that a very frightening and threatening incident involving our colleague, Judge Benny Osorio … is now successfully resolved.”

She said the court was thankful to the U.S. State Department and U.S. Ambassador Kevin Whitaker and his staff for working with the FBI and Colombian authorities in securing Osorio’s release.